Zdeno Chara has done a lot of incredible things in his career, but few may be more impressive than his run of dominance at the NHL All-Star Skills Competition.

Chara is the tallest man to ever play in the NHL, giving him a great combination of reach and power that has set him apart from so many — with that power resulting in him having one of the hardest slap shots of all time. In the NHL All-Star skills competition, Chara dominated the hardest shot challenge for five straight seasons. However, it was his final effort in 2012 when he shifted into his highest possible gear.

Shea Weber and Chara had a bit of a rivalry in these competitions, as both men routinely have some of the hardest shots. Weber brought it in 2012, too, but Chara broke the record set the previous year not once, but twice. On his first shot, Chara recorded a 106.2 mph clapper that stunned the crowd.

He delivered even more on the next shot.

Chara teed up the puck, slapping it home for an NHL record that still stands today of 108.8 mph.

Chara will be remembered for a lot of things, among them a champion, a gentleman and, most certainly, the hardest shooter in the history of the NHL. 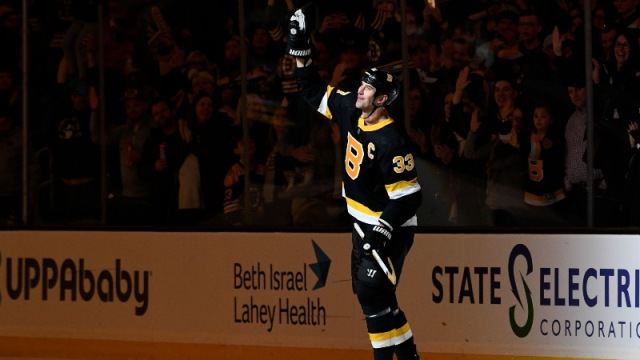 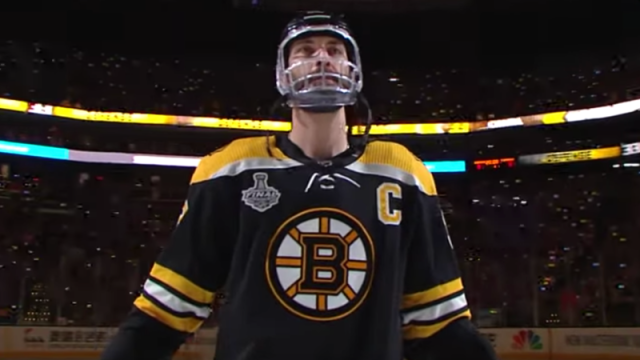 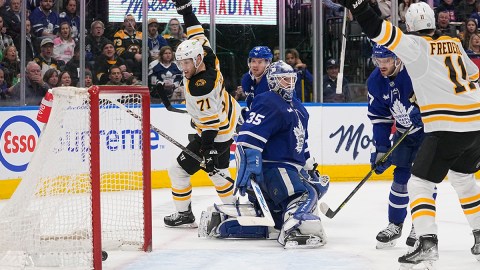