You could argue the Boston Red Sox face more pressure than usual to hit a home run with their first pick in the 2020 Major League Baseball amateur draft.

For one, this year’s draft consists of just five rounds — instead of the usual 40 — in response to the coronavirus pandemic, which threw a wrench into high school/college seasons across the United States and cast uncertainty over the upcoming MLB campaign.

And two, the Red Sox will be without a second-round pick thanks to the punishment MLB handed down as a result of its lengthy investigation into allegations Boston illegally stole signs in 2018. The Red Sox own just one pick — No. 17 overall — in the top 88 selections.

Bloom could lean toward pitching given his track record, the organization’s need for power arms and the depth of quality hurlers available in this year’s draft. But it’s also possible he’ll snatch up the best position player on the board if the dominoes fall a certain way.

So, which position players could be available Wednesday night when the Red Sox pick at No. 17 in Round 1? Let’s take a look.

Garrett Mitchell, OF, UCLA
Mitchell might be off the board — MLB.com’s Jonathan Mayo, The Athletic’s Keith Law, ESPN’s Kiley McDaniel and CBS Sports’ Mike Axisa all have linked the 21-year-old to the Chicago Cubs at No. 16 in recent mock drafts — but he still remains difficult to project because his performance hasn’t always matched his talent. And if he’s available at No. 17, the Red Sox might become enamored with his potential.

MLB.com ranks Mitchell as the No. 6 prospect in this year’s draft, arguing he has “perhaps the best collection of tools” of any player available. While his development in the power department could go a long way toward determining his offensive ceiling, Mitchell’s overall floor is boosted by his stolen-base prowess and strong defense in center field, both of which should ensure he’s at worst a serviceable contributor at the highest level.

Pete Crow-Armstrong, OF, Harvard-Westlake School (California)
Defense your thing? Well, then you might want to become familiar with Crow-Armstrong, who Law labeled the best defensive outfielder in this year’s draft class a few days after predicting he’ll land with the Red Sox.

One could make the case for Crow-Armstrong being the third-best high school outfielder available after Zac Veen and Robert Hassell. Like Mitchell, Crow-Armstrong, 18, has a high floor thanks to his speed and defensive aptitude in center field. If his bat continues to develop, look out. You’re talking about a top-of-the-order threat who provides excellent glovework at a premium position. That’s incredibly valuable.

Austin Hendrick, OF, West Alleghany High School (Pennsylvania)
If Crow-Armstrong isn’t the third-best high school outfielder available behind Veen and Hassell, then the honor probably belongs to Hendrick, a hard swinger whose upside is anchored by tremendous raw power.

Hendrick, who turns 19 next week, is a polarizing prospect due to his offensive approach, in which he’ll often sacrifice contact for pop, leading to strikeouts. But he has the potential to be a middle-of-the-order threat if everything clicks. It’d be hard to pass on that dream scenario in spite of any concerns.

Ed Howard, SS, Mount Carmel High School (Illinois)
Mock drafts have Howard all over the place, largely because he doesn’t have the loudest tools. He instead projects as a nice player across the board, with his slick defense at shortstop perhaps his biggest strength.

Howard, who turns 19 in August, actually might be the best middle-infield prospect in this year’s draft aside from Nick Gonzales, an offensive standout who also comes with a few questions. But it’ll be interesting to see where Howard lands if teams aren’t sold on his ceiling and his ability to blossom into an impact player.

It’s worth noting Axis projected the Red Sox to land Howard in his May 19 mock draft.

Tyler Soderstrom, C, Turlock High School (California)
Blake Swihart 2.0? Soderstrom is considered an offense-first catcher with the speed and athleticism to play other positions, like third base and the outfield. He’s been linked to the San Francisco Giants at No. 13 in multiple mock drafts, but there’s a chance he slides, perhaps opening the door for Boston to give the 18-year-old a look.

There’s some debate as to whether he’ll stick behind the plate, which could impact his value one way or the other, but Soderstrom’s untapped power coupled with his knack for hard contact make him awfully appealing. 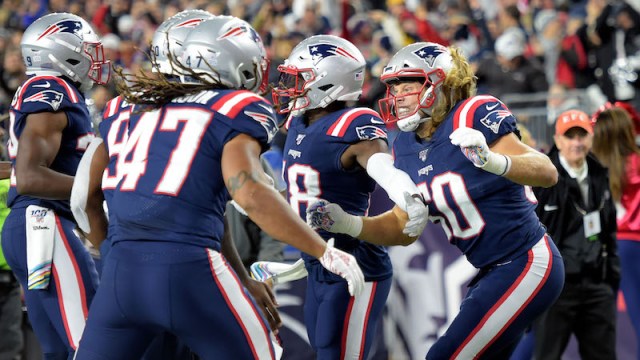 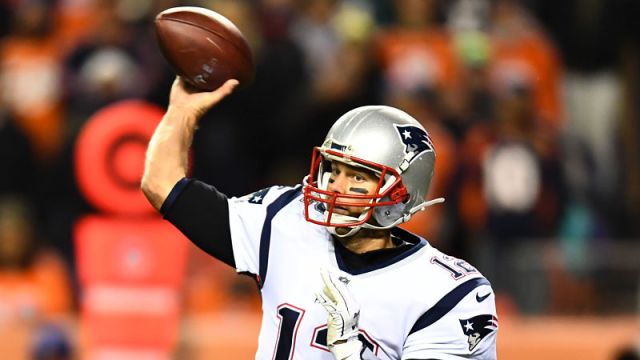