Adam Silver Reveals NBA Will Stop If 'A Lot Of Cases' Arise In Orlando - NESN.com Skip to content

The NBA’s return is just one month away, but COVID-19 concerns remain on the rise after Florida continues to see positive cases grow by the day.

As you probably know by now, the NBA will resume in Orlando. Many players already have tested positive for COVID-19, and Brooklyn Nets center DeAndre Jordan announced Monday he would not play the remainder of the season due to a positive diagnosis.

It’s certainly fair to wonder what course of action the league will take should multiple players test positive once games start up again.

“Certainly, if cases are isolated, that?s one thing,” he said during a Time 100 talk Tuesday, via MassLive. “I think a lot of determination will be our understanding of how our community became infected. That will be part of our judgment in terms of whether we should continue. But certainly, if we had a lot of cases, we are going to stop.”

Silver continued: “As I said earlier, you cannot run from this virus. I?m absolutely convinced it will be safer on this campus than off this campus because there aren?t many other situations I?m aware of where there?s mass testing of asymptomatic employees. So in some ways, this is maybe a model for how other industries can ultimately open. But, you know, I’m only going to say that we will be responsible and we will watch what?s happening.”

It sounds like they’ll keep a close eye on the players and staff.

Of course, the health and safety of everyone is the No. 1 priority, especially in the middle of a global pandemic. But it appears Silver won’t be afraid to halt operations again should there be a breakout of COVID-19 cases among players. 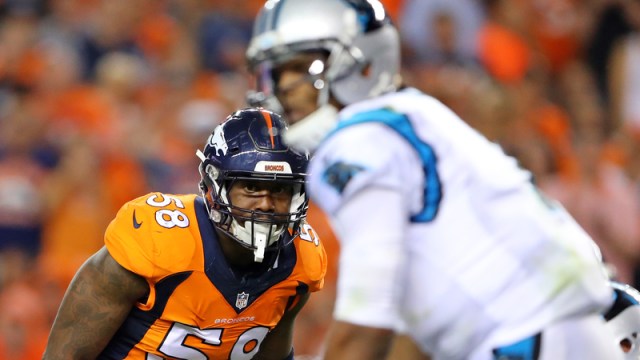 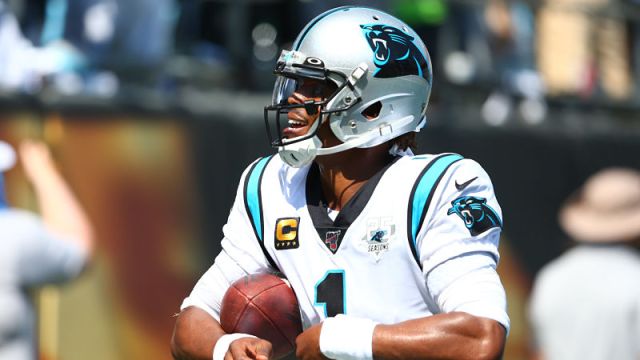