It’s easy to see why there has been plenty of speculation about Alex Cora potentially returning to the Boston Red Sox.

The former skipper currently is serving a one-year suspension for his role in a cheating scandal, and his interim replacement, Ron Roenicke, was elevated to full-time manager — with a one-year contract. All along, the Red Sox have defended Cora against allegations — although they did part ways with him in November — and it’s obvious they love him, especially after he led the Sox to a record-setting championship season in 2018.

Connect all the dots, and it’s not hard to envision Cora will be back in the Boston dugout for the 2021 season … assuming, you know, baseball is still a thing.

But Cora insists it’s not so simple, or he was at least saying so out of respect for Roenicke, his former bench coach.

“They have a good group over there,” Cora told The Boston Globe in one of his first interviews since being suspended. “Hopefully Ron gets a chance to manage and he’s going to do a good job. Me talking about being there obviously right now is not even part of the equation.

“Obviously I’m suspended. We’ve decided we have to move on, and as of now, I don’t want to … they have their hands full with the season over there.

“They have a good group of guys and (chief baseball officer Chaim Bloom) is going to do a good job. I love the city, I love the franchise. They gave me a shot. We have a great relationship, but that doesn’t mean we are going to go that route. I need to respect that.”

At the risk of reading too much into relatively throwaway comments, it sure sounds like Cora wishes he was still in charge in Boston. Obviously, he has to pay his penance, and it will be even more interesting to see what the Red Sox choose to do if the entire 2020 season is lost to the COVID-19 pandemic and the ensuing labor battle playing out before our eyes.

Cora told the Globe he intends to manage again one day, and if there’s any team willing to forget his checkered past, it sure seems like it would be the Red Sox. 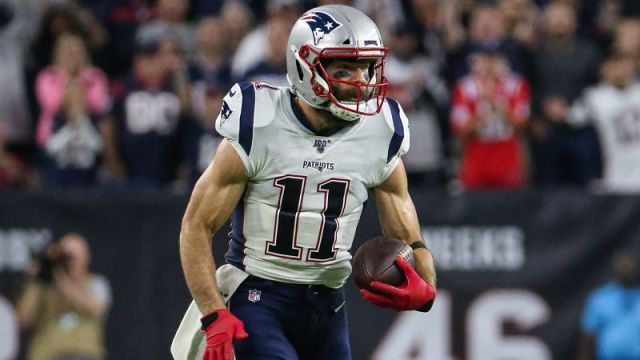 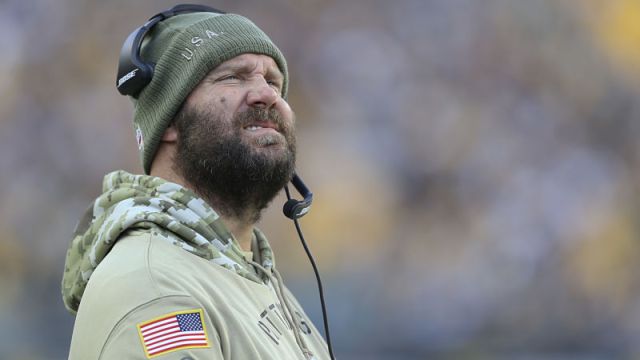