A week ago, Major League Baseball commissioner Rob Manfred said there 100% would be baseball in 2020. Then, earlier this week, he said he wasn’t confident a season would happen.

Now, finally, it seems the talking has stopped and the two sides engaged in an ugly (and occasionally petty) labor war have actually started to hammer out a path toward a return with the sport on the brink of unfixable damage.

The MLB Players Association on Thursday sent a proposal for a 70-game season with full pro-rated salaries to the owners, according to multiple reports. ESPN’s Jeff Passan and Jesse Rogers were the first to report the union’s proposal.

Among the details in MLBPA?s new proposal, sources tell ESPN:

That final point, the mutual waiver of a grievance, might be the most important. One reason Manfred felt so confident last week that there would be a season was because a late-March agreement between the two sides gave him the unilateral power to dictate a season in the neighborhood of 50 games with pro-rata salary for the players.

However, if the owners ultimately did that, they did so at the risk of the players filing a grievance, alleging the owners didn’t negotiate in good faith, and that could have been about a $1 billion move. So, if the union is going to waive its right to file a grievance over a season length (of their proposed 70 games), one would think that would be a beneficial bargaining chip.

Not so fast. USA Today’s Bob Nightengale reported shortly after the initial news broke that the owners weren’t thrilled about the players proposal and were holding firm on a 60-game season, which reportedly was the product of negotiations between the union and league Wednesday.

The owners appear dead-set on 60 games, and would only budge if other money is taken out in the framework of their offer on Tuesday .

On the surface, that’s a bummer not only for the players but for baseball fans who just want something of a season salvaged. The hope for those fans now is this is all just part of the bargaining process, and somehow the two sides land on, say, a 65-game schedule — right in the middle — with no grievances.

Will they get there? It sure feels like there’s too much at stake to let the season slip away, and the past couple of days do indicate progress has been made. Whether they can get this over the finish line after months of bickering is no small feat, but the future of the sport might depend on it. 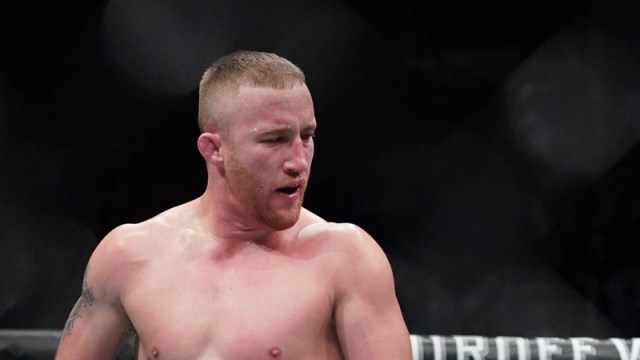 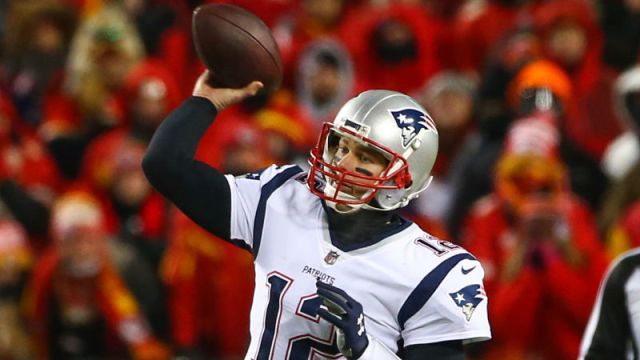