Tremont Waters has something tangible to show for his first season of professional basketball.

The NBA G League on Thursday named the Maine Red Claws and Boston Celtics guard as the G League Rookie of the Year for the 2019-20 season. Waters helped the Red Claws win the Atlantic Division title and also claimed G League Player of the Month (in November) and Midseason All-NBA G League team honors during the campaign.

“We are so happy for Tremont,” Celtics president of basketball operations Danny Ainge said in a press release. “He had a fantastic G League season on both ends of the court, and continued to improve all the facets of his game while leading a winning team. This recognition is well-deserved.”

The Celtics selected Waters in the second round of the 2019 NBA Draft with the 51st overall pick. He signed with Boston on a two-way contract, under which he spent most of the season with the Red Claws.

His play in the G League reportedly impressed rival scouts and executives, who urged their respective teams to pursue a trade for him. 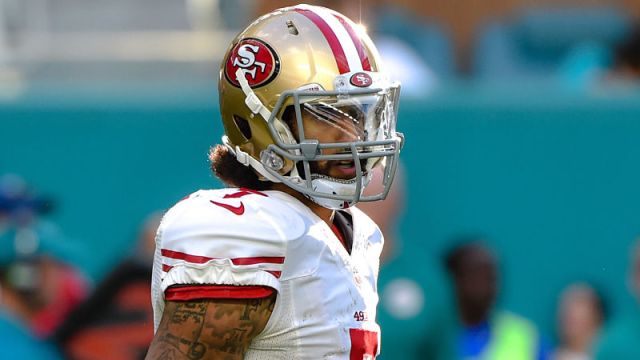 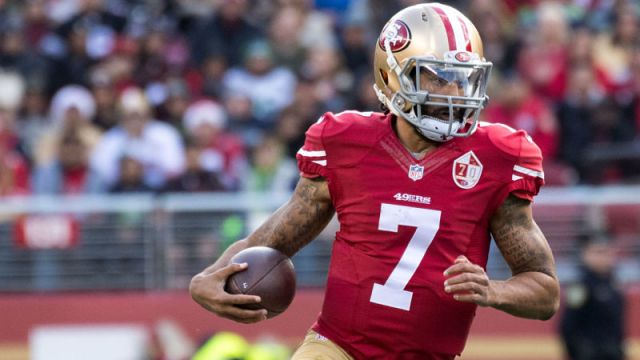