The Boston Celtics center and point guard were named to various All-NBA G League teams for the 2019-20 season, the Maine Red Claws announced Friday. Fall and Waters played key roles on the Red Claws, Boston’s G League affiliate, as they amassed a 28-13 record, good for third place in the Eastern Conference prior to the suspension, and eventual cancellation of the remainder of the season.

One-plus week after winning the NBA G League Rookie Of The Year award, Waters was named to the All-NBA G League Second Team and the NBA G League All-Rookie Team. He averaged 18.0 points, 3.2 rebounds, 7.3 assists and 1.9 steals per game with the Red Claws.

Fall was named to the NBA G League All-Defensive Team. He averaged 12.9 points, 11.1 rebounds and 2.9 blocked shots per contest. He ranked third in the G League in blocks and sixth in rebounding this season.

Having joined the Celtics last summer on two-way contracts, Waters and Fall spent most of the season with Maine. Given the All-NBA G League honors they received, it’s safe to say they made the most of their respective opportunities at that level.

More: Where Celtics Ranks On The Athletic’s List Of NBA’s Best Young Groups 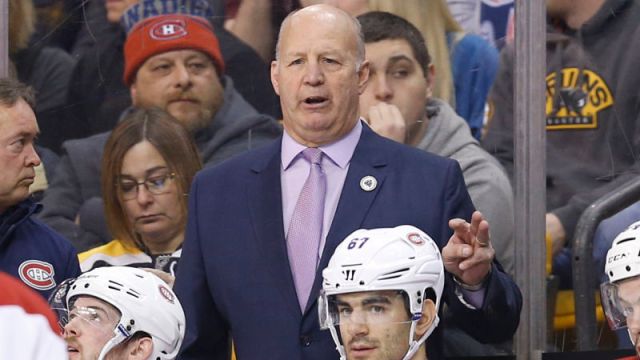 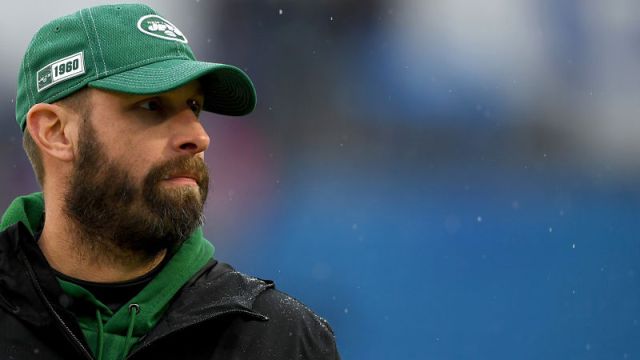