Expectations are awfully high for Tom Brady and the Tampa Bay Buccaneers heading into the 2020 NFL season, and understandably so.

Tampa Bay, at least on paper, features one of the best offenses in the league. The greatest quarterback of all time will have a slew of high-impact pass-catchers at his disposal, including Mike Evans, Chris Godwin and the newly unretired Rob Gronkowski. Not to mention, Brady might be set up to stuff the stat sheet given Bruce Arians’ offensive approach.

Colin Cowherd, however, isn’t expecting to see eye-popping numbers from TB12. Rather, “The Herd” host believes Brady will turn in a solid, good-not-great campaign.

“…Tom Brady is gonna succeed there, it’s just what do you think succeeding is?” Cowherd said on FOX Sports 1. “I’ll make a prediction on this. I mean, he’s going to inherit two great receivers, three capable tight ends. They drafted a running back. The offensive line was good, except right tackle, and I think they solved that. So here are my predictions on the over/unders for Tom: I’m gonna go 10-6 as the win-loss record. Here’s what I’m gonna do on the stats: 28 TDs, 13 picks — they struggle a little in September — 64 percent completion percentage, passer rating 95.5.”

"43 year-old Tom Brady is going give you a Matt Ryan year."@ColinCowherd makes his predictions for Tom Brady this season: pic.twitter.com/Y865KFgffT

The most important figure, obviously, in Cowherd’s prediction is the 10-6 regular-season record. That mark probably won’t be good enough to usurp the New Orleans Saints in the NFC South, and staging a Super Bowl run without first winning the division is quite a difficult task.

As such, Tampa Bay probably will need Brady to perform better than Cowherd is projecting him to if it wants to reach Super Bowl Sunday. 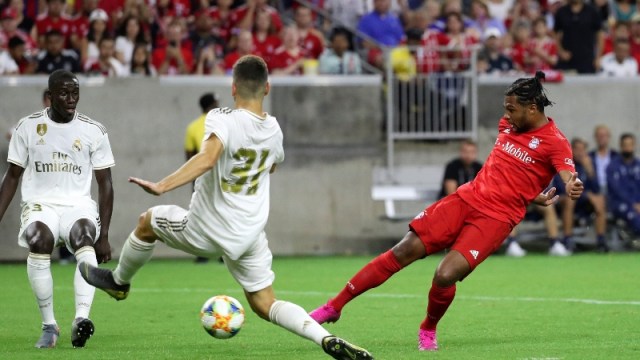 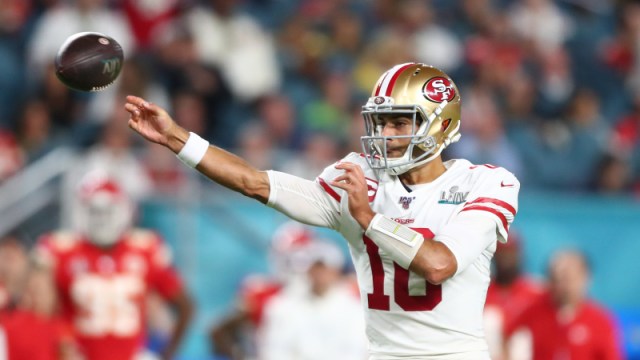