The Patriots have a somewhat unsettled quarterback situation in wake of Tom Brady’s departure.

Jarrett Stidham, the presumed starter, is an unproven fourth-round draft pick entering his second season in the NFL, while Brian Hoyer, the expected backup, is a career journeyman with limited upside despite a strong foundational knowledge of New England’s system under offensive coordinator Josh McDaniels.

So, what are the chances the Patriots sign Colin Kaepernick?

ESPN’s Mike Reiss was asked that question over the weekend during a radio interview with WEEI. The Patriots beat writer didn’t completely rule out the possibility, but he ultimately believes it’s a “long shot” based on how Kaepernick fits New England from a football perspective.

?I feel like a very low percentage chance,? Reiss said. “It would have to be, in my view, coming from a place other than the football side of it, because Bill Belichick always says, ?We make the decisions that are in the best interest of the football team.’

“I feel like the way it?s set up for the Patriots this year is they really want to see what they have in Jarrett Stidham, and they really like the idea of Brian Hoyer as a guy who has been in the system and there won?t be that same learning curve if they bring someone in from outside the system. Especially given that we haven?t had a traditional offseason, and training camp is going to be a real sort of hurry-up, crammed session in the sense that you’re getting on the field for the first time.

“So, unless it was someone from the highest levels of the organization saying, ?You know what? I?m going to put the NFL shield ahead of the Patriots logo here and say that I?m doing this for the NFL more than the Patriots.’ That, to me, would be the one scenario I could see it happening and, to me, that feels like a long shot.?

Kaepernick, 32, hasn’t played in the NFL since the 2016 season, and there’s long been debate as to whether his inability to secure work is directly related to him kneeling during the national anthem in protest of racial injustice and police brutality.

The narrative has changed in recent weeks since George Floyd’s death, however. Commissioner Roger Goodell admitted the NFL was “wrong” in how it handled the player protests started by Kaepernick, and the league has pledged $250 million to combat systemic racism.

It’s now fair to wonder whether Kaepernick finally will receive the NFL opportunity he’s been looking for, and the Patriots are an intriguing possibility, if nothing else, based on their QB depth chart without Brady. 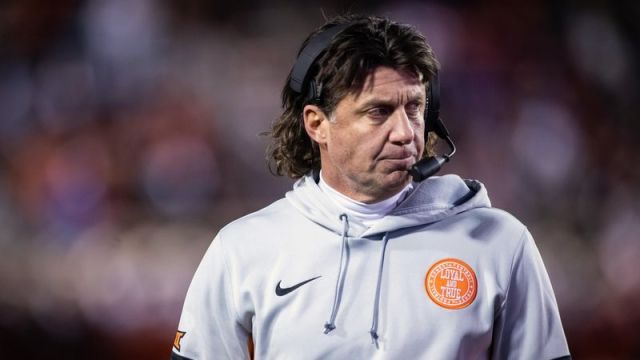 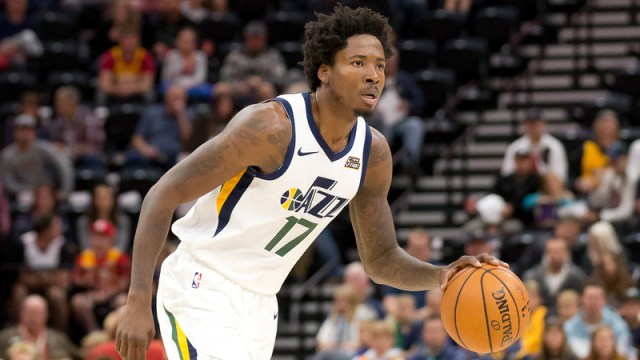