The Boston Red Sox’s pitching is a bit of a question mark this season, and a healthy Collin McHugh could be an X-factor.

But first, he has to actually be healthy.

The Red Sox signed McHugh shortly before spring training shut down due to COVID-19, and at the time he was dealing with a forearm flexor strain. There wasn’t a clear timetable for him to return when he signed with Boston, but what was known is it would be well into the regular season before he was available.

But due to the delay to the start of the season, which now will begin July 23 or 24 for the Red Sox after players report by the beginning of next month, McHugh’s availability might be a little different when things begin.

That said, the Red Sox don’t know exactly if he’ll be ready to go.

More Red Sox: Boston Will Play Against These Teams In 60-Game Season

?Collin?s doing well. I don?t want to put a timetable on it,? Red Sox chief baseball officer Chaim Bloom said Wednesday on a media Zoom call, via MassLive. ?But I think it?s a possibility. He is doing well. He is working through basically a mound progression. He?s off the mound now and basically progressing towards games. He has tolerated everything really well. We?ve tried to build him up really responsibly. Don?t know yet on an exact timetable but he is progressing really well.?

Reading between the lines here, but one has to think the Red Sox will better be able to determine a timeline on McHugh once he reports to Boston and is able to work out and get looked at by team medical staff in person. That he’s throwing off a mound now, though, is encouraging.

Bloom also shared an update on another new face, Alex Verdugo, that was a little more concrete and promising. 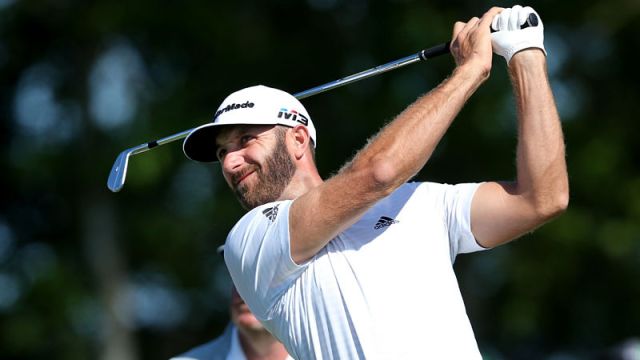 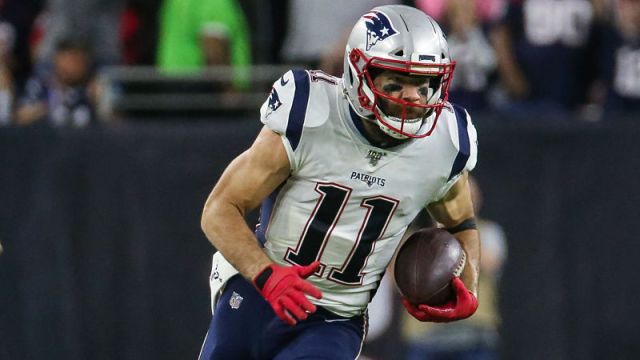