Could Browns Make NFL Playoffs Instead Of Patriots? Ryan Clark Believes So - NESN.com Skip to content

Many have said the New England Patriots could be dethroned from the top of the AFC East mountain.

And if that proved true, of course, it could impact their playoff aspirations. ESPN’s Ryan Clark sure seems to think that will be the case.

The former NFL defensive back and current on-air personality, who previously said the Buffalo Bills will win the AFC East, not only can envision the Patriots missing the postseason, but noted one team who could earn a postseason bid ahead of them — the Cleveland Browns.

“I don’t necessarily know if we’ve lived in a world the last two decades where you can make that statement and I go, ‘That’s probably right,'” Clark said on ESPN’s “Get Up!” on Tuesday.

“You know, when you look at those two teams and the difference in the trajectory of what we feel they’ll be, I believe that the Browns will be a better football team than the New England Patriots this year. I believe the Browns young quarterback (Baker Mayfield) will play better than the young quarterback in New England (Jarrett Stidham),” Clark added. “And when you put all of these things together that leaves Bill Belichick and the New England Patriots on the outside of the playoff picture and (Browns coach) Kevin Stefanski and the Cleveland Browns in.”

Of course, the only way for the Browns to directly keep the Patriots from a playoff berth is by Cleveland earning one of the two AFC Wild Cards over New England. But then again, if the Baltimore Ravens win the AFC North and the Bills do, in fact, win the AFC East, the cards certainly could fall that way.

“I think that’s an amazing testament to how great Tom Brady truly has been for the last 20 years, and how much we feel he all means to that organization,” Clark said. 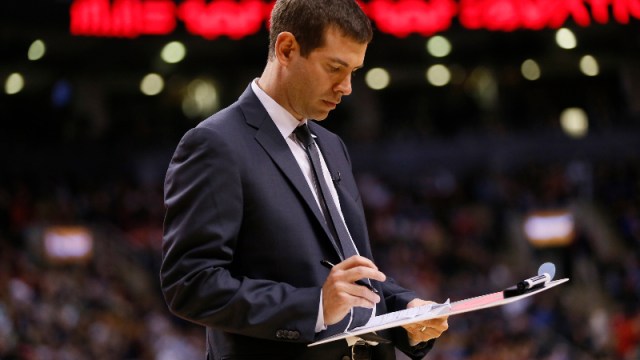 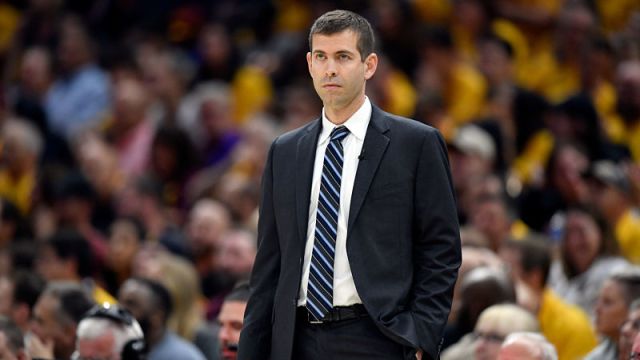