The Sun will have to navigate an abbreviated 2020 season without one of its star players.

Connecticut on Monday announced star center Jonquel Jones has opted not to participate in the WNBA’s 2020 season. Sun general manager and head coach Curt Miller said the team supports her decision and looks forward to her return in 2021.

“(W)e fully support JJ?s difficult decision to sit out the 2020 WNBA season during these unprecedented times,? Miller said. ?We recognize the amount of unique challenges, sacrifices, and unknowns this season presents, and from the top down, there is an unwavering commitment to support each player?s respective decision. We look forward to having JJ back leading us next summer.?

Jones, who remains in The Bahamas after COVID-19 restrictions impacted her ability to travel to and from the United States, said the decision did not come easily.

?After careful thought and consideration I?ve decided to forego the upcoming WNBA season and use this time to focus on personal, social, and familial growth,? Jones said, per Monday’s statement. ?This was one of the toughest decisions I?ve made but the resurgence and unknown aspects of COVID -19 have raised serious health concerns that I do not feel comfortable competing in. I?d like to thank the Connecticut Sun organization, my teammates and fans for their unwavering support and understanding. While I won?t be competing this year I?m looking forward to lacing up with my teammates in 2021 and continuing the pursuit for a WNBA championship. Wishing the entire league and everyone involved a healthy and enjoyable season. Go Sun!?

The Sun certainly will miss Jones’ dominance in 2020. Despite losing key shooters like Shekinna Stricken and Courtney Williams to the Atlanta Dream, however, the addition of former WNBA champions like DeWanna Bonner and Briann January this offseason could prove key as Connecticut looks to bounce back from this unfortunate coronavirus casualty of sorts.

As of June 16, Miller believes “most if not all” Sun players will opt into the season. Jones was one of the only notable question marks of the league’s projected late-July start, though Connecticut will have to find a way to compensate for her incredible offensive abilities should they wish to play in back-to-back WNBA Finals. 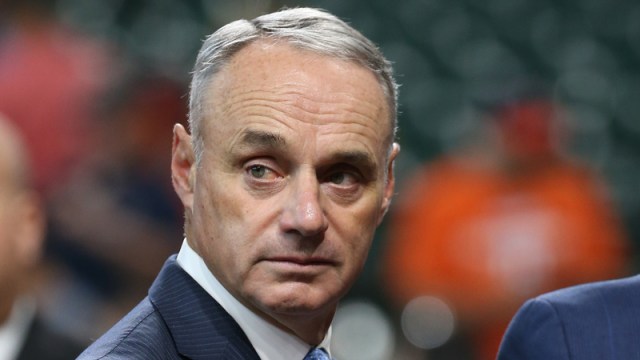