So it should come as little surprise that he doesn’t really have any qualms with how the NHL is planning to return to play.

There are two areas where the Boston Bruins specifically could gripe. For one, though they were clearly the best team in the Eastern Conference at the time of the NHL’s pause, the round-robin tournament they’ll play in upon the restart actually could end up with them falling as far down as the fourth seed in the East.

Secondly, and this impacts more than just the Bruins, teams will be placed in hub cities for the return of play, with many skeptical about the possibility of leaving their families potentially for months if bringing families along does not get approved. But that’ll get negotiated in the coming weeks, and it’s hard to imagine the players accepting anything that doesn’t allow them to bring their families to the hub.

Nevertheless, the Bruins’ star winger isn’t really sweating both matters. As far as going to a hub, he’s young and doesn’t have any kids, so he’s not too worried about leaving. And the return to play format he just accepts as the NHL doing the best they could with a tough situation.

“For me, it’s going to be just like on the road,” Pastrnak said Monday on a conference call with the media. “Obviously we’re going to be there for a while, but it’s not going to change much for me, I’m just going to think about it like a road game.

“Playing without fans definitely is going to be something new for everybody, especially the guys who haven’t played a hockey game without fans for 20 years like Zdeno (Chara), right?” Pastrnak later said. “But it’s going to be different, I don’t know. I’m watching soccer games right now, it’s really weird when you can hear every single player talking on the field. To be honest, I don’t know what to expect, I’m expecting the unexpected.”

As for the playoff format itself, Pastrnak doesn’t have too strong of feelings either way.

“What I think about it is nothing really,” Pastrnak said. “It’s a great way to play for seeding again and get some games under the belt. To be honest, I don’t really know what to think, I think the NHL did the best they could for us to just go out and play. And hopefully, we’ll be able to get together and have those couple games to help us going forward.”

No matter what, it’s not an ideal circumstance, and you can’t really blame any player for bemoaning some of the factors at play here. However, it seems Pastrnak will just roll with the punches and report when and where he’s told. 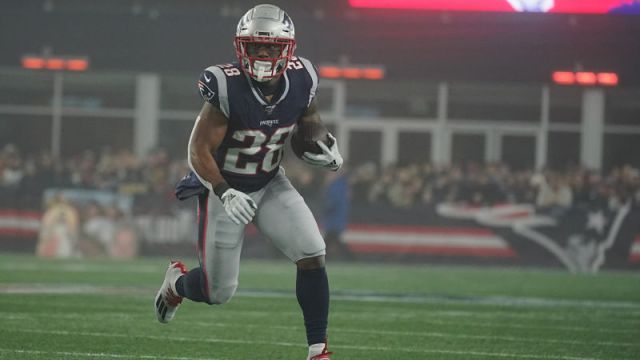 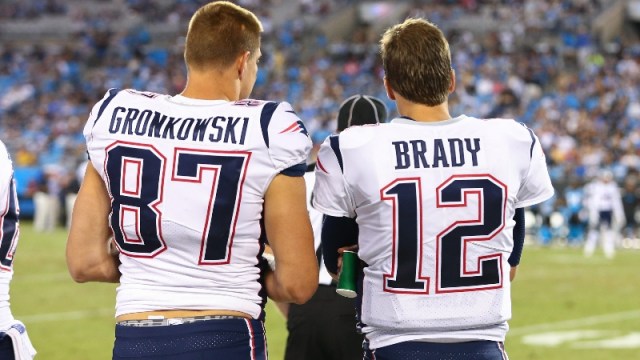