Caldwell’s mother, Deborah, told TMZ that her son was preparing to take his girlfriend out on a date when he went back into his home to retrieve a jacket. At that moment, Caldwell was “ambushed” by multiple people who jumped out of bushes looking to rob him, according to his girlfriend.

Caldwell reportedly was shot in the leg and chest and died in the ambulance on the way to the hospital.

“He was a good person who smiled all of the time,” Deborah Caldwell told TMZ. “He tried to help everyone he could. He was the type of guy who would take his shirt off his back and give it to you.”

https://t.co/3S7HRq2ii0 Reche Caldwell — a former NFL wide receiver who played with Tom Brady — was shot and killed in Tampa on Saturday, his mother confirms to TMZ Sports.

Caldwell, a University of Florida product, played six seasons in the NFL, including in 2006 with the New England Patriots. He retired after playing the 2007 season with the Washington Redskins.

Authorities have not announced any arrests in the case, according to TMZ. 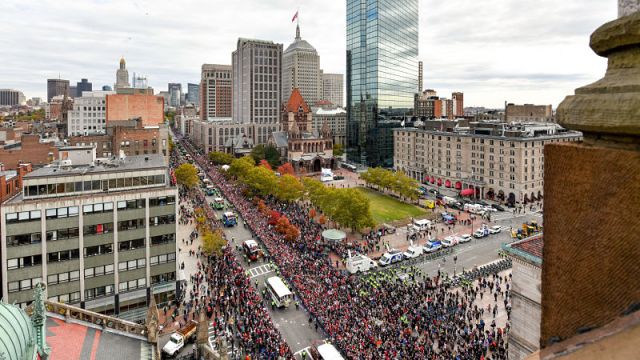 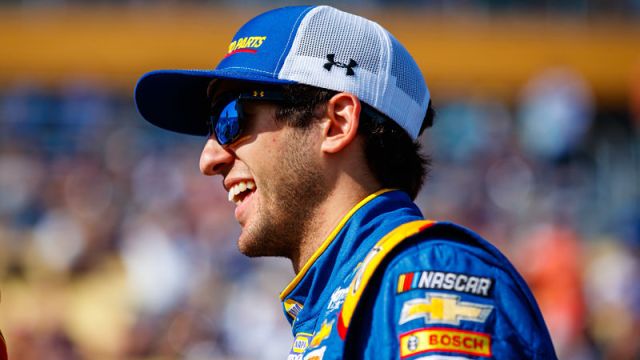 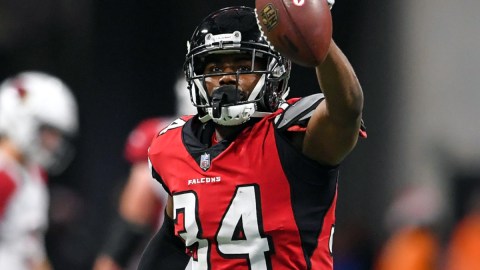