Did you miss that banner being flown over Talladega on Sunday that read “Defund NASCAR”?

And according to the Tennessee-based group, they might try to do it again.

?We?ve had quite a bit of reaction,? Sons of Confederate Veterans Commander in Chief Paul C. Gramling Jr. told the Columbia Daily Herald. ?It?s been very well received by everyone except NASCAR. This is the hottest, quickest thing we?ve done to raise awareness of flag issues and to get a strong reaction in quite a while.?

Saying it was well-received by everyone except NASCAR probably could be classified as a leap. 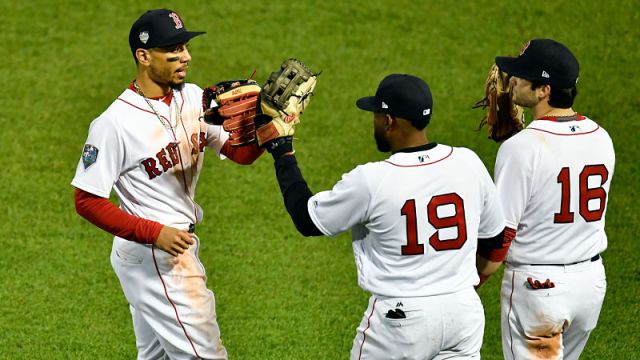 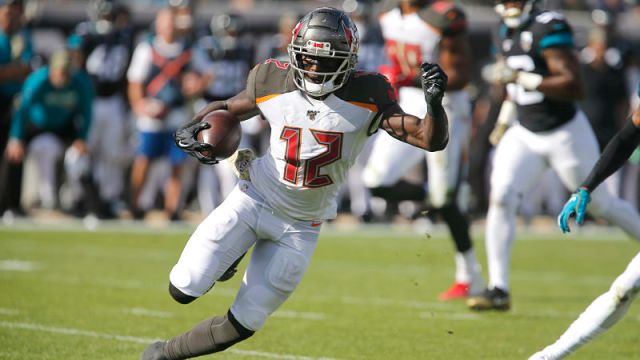