It doesn’t matter if you’re playing on a remote island in the middle of the Pacific Ocean: if you’re good, you will be discovered.

That’s the case for Jeremy Wu-Yelland, who the Boston Red Sox drafted in the fourth round of the 2020 Major League Baseball Draft out of the University of Hawaii last week.

In this year’s shortened season, Wu-Yelland made seven appearances and allowed just one earned run in 13 innings pitched. 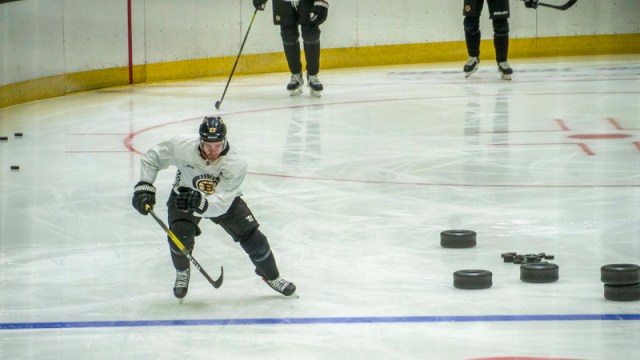 John Moore Sheds Light On What Return To Team Facility, Practice Has Been Like 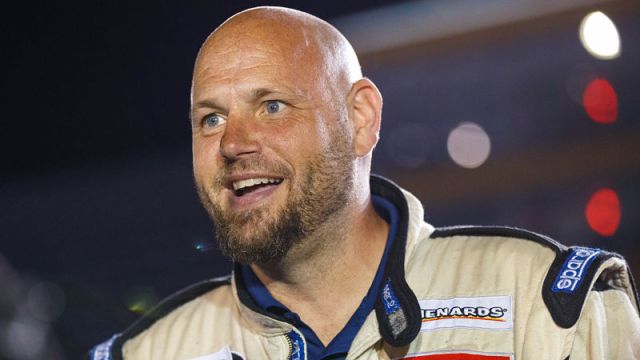