It’s been a chaotic year for Joakim Nordstrom.

After establishing himself as a key part of the Boston Bruins’ fourth line last season, the 28-year-old has dealt with a myriad of ailments in the current campaign. He was in a cast all offseason after hurting his foot blocking a shot during the Stanley Cup Final, and the start of his season was delayed. He had to get an infection taken care of that sidelined him, as did a bout with allergies, while he also had to work through a back issue.

He and his girlfriend spent the first two weeks following the NHL’s pause in their apartment in Boston, but decided to fly back to their native Sweden, where they own a house half an hour outside Stockholm.

And while he wasn’t happy to see the NHL pause back in March, especially considering the circumstance, it did give him some much-needed time to pause and recharge.

“It was a tough season for me mentally with those setbacks,” Nordstrom said on a Zoom call Tuesday. “Even last summer I had my foot in a cast all summer so I couldn’t work out, I couldn’t prepare really for this season. I just felt like it was never — you couldn’t really see the horizon. It was always something else. Like I got the foot out of the cast, and (then) I hurt my back. And then it was the infection and then something else, something else. It was, I’m not going to lie, it was tough mentally.

“Obviously you never want this to happen, the pandemic or anything, like if I could pick 100 percent I would just keep going and play the season. But to answer your question it was kind of nice to go home a little bit and regroup and recharge and I feel now mentally I’m in a way better state than what I was in February.”

Nordstrom, his girlfriend and their dog are back in Boston now, arriving in Massachusetts last week, but because they were abroad, they now currently are quarantining. The winger has tested negative three times since returning stateside, and should he turn in one more negative test for COVID-19 later this week, he’ll be cleared to skate at Warrior Ice Arena as soon as Monday.

Though nervous about the prospect of traveling to a hub city to resume the NHL season and running the risk of contracting the coronavirus, he’s aware that the team, players’ union and league are doing what they can to keep things as safe as possible. And as a pending unrestricted free agent this offseason, he’s acutely aware that playing the season out could do a lot to establish a market for himself in free agency after a tumultuous campaign.

“I think (playing for a contract in the postseason is) definitely something that crossed my mind,” Nordstrom said. “With the season that I had too, with injuries and sickness … if we get to play now that’s also a positive for me in terms of putting myself in a better position for free agency or what happens next for next year. So yeah, it’s a little bit different than years in the past, so this is probably the new normal.”

Though Nordstrom was back in Sweden — a country that had laxed measures during the pandemic — he didn’t really skate, but he was able to work out with his trainer. He left Boston so abruptly and brought just a carry-on bag, so he had to have his equipment shipped to him and it didn’t arrive until earlier this month. Should he return that final negative test though, it would give him roughly a business week of time for on-ice workout sessions before the July 10 scheduled start of training camp. 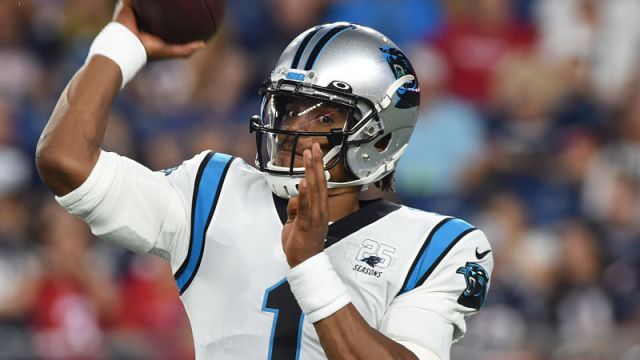 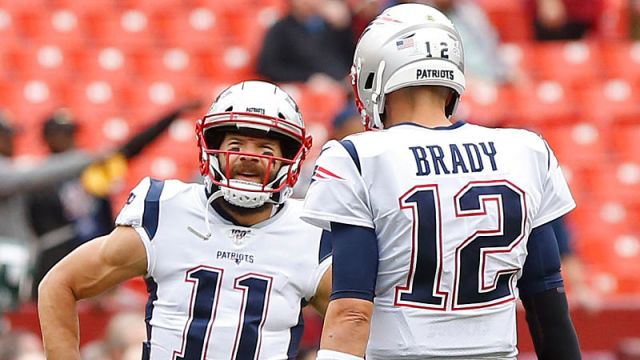