Jarrett Stidham and Julian Edelman reportedly have been putting in serious work this offseason.

But before we get into that, we have to rewind to a Wednesday Instagram post from former Boston Red Sox utilityman Brock Holt.

The Milwaukee Brewers infielder shared a video of himself running routes and catching footballs thrown by one his friends. Holt tagged Edelman and Stidham, whom many believe will be the Patriots’ starting quarterback next season, while (jokingly) offering to team up. Stidham on Wednesday night replied by writing, “We’ve been at it… Where you at bro?!”

Well, that confused a ton of people. Was Stidham saying he’s been “at it” with Edelman and wondering where Holt has been, or was the sophomore QB calling out Edelman for not attending throwing sessions with Holt? The former seemed to be the obvious answer, as there was no reason to believe that Stidham and Holt have been chucking footballs during quarantine — but fans nevertheless didn’t know what to think.

That is, until Mike Reiss entered the fray.

“Stidham and Edelman seeing each other almost every day,” ESPN’s Patriots reporter wrote in a reply to a question from a fan. “Both in Massachusetts.”

Hi REER. Thank you for the kind words. Stidham and Edelman seeing each other almost every day. Both in Massachusetts.

Regardless of whether Stidham starts for New England next season, it will be important for the young signal-caller to develop a connection with Edelman, the team’s best wideout. 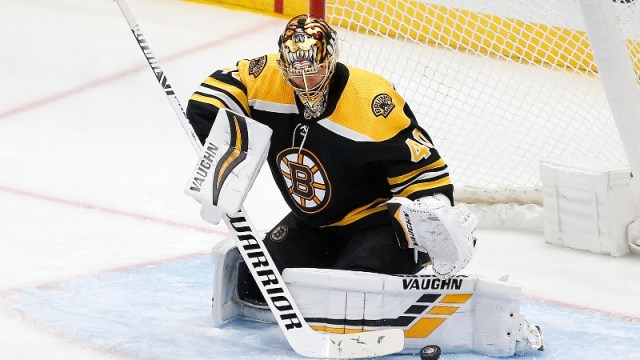 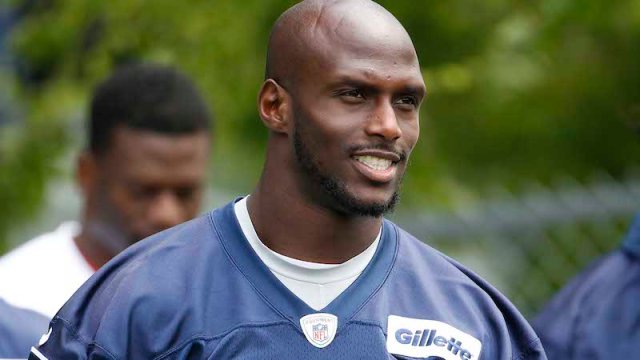