There might be a good bit of youth under center in the AFC East this season.

Josh Allen and Sam Darnold are locked in as the starters for the Buffalo Bills and New York Jets, respectively, while the New England Patriots’ starting quarterback job is Jarrett Stidham’s to lose. Meanwhile, the Miami Dolphins used a first-round pick on Tua Tagovailoa, though he might not start right away.

You could make a case for each guy as to who is best to build an offense around, but in deciding between Tagovailoa and Stidham, Chris Simms is going with the Pats’ signal-caller.

The NBC Sports NFL analyst has been bullish on the second-year quarterback, and during an appearance Tuesday on WEEI, he claimed Stidham actually is more talented than Tagovailoa.

?(Stidham is) more talented than Tua,” Simms said, via WEEI.com. “(Tua) is a creation of Alabama. You don?t think Jarrett Stidham, or like Justin Herbert would have set the world on fire if they got to play with four, first-round receivers and two, first-round tackles? …

“I could be off on Stidham,” Simms later noted. “He could be way greater than what I say, way off. I am not saying my list is in stone, but my list has been pretty good the last few years and I certainly like the potential of Jarrett Stidham, what I saw in college and he was very impressive in the preseason. The fact that New England likes him, makes me like him too.”

The list Simms is referring to is his ranking of the top 40 quarterbacks in the NFL right now, which he ranked Stidham 35th in. Which, considering the Auburn product has yet to start a regular-season game, is probably fair. 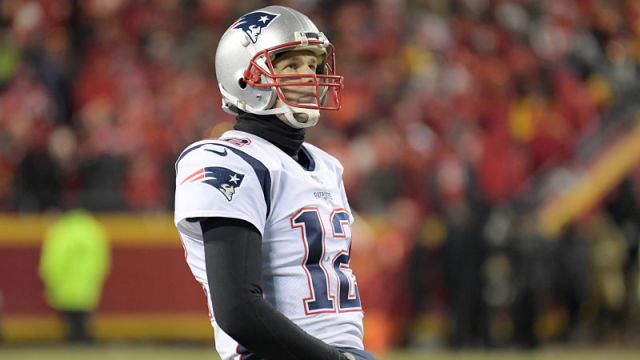 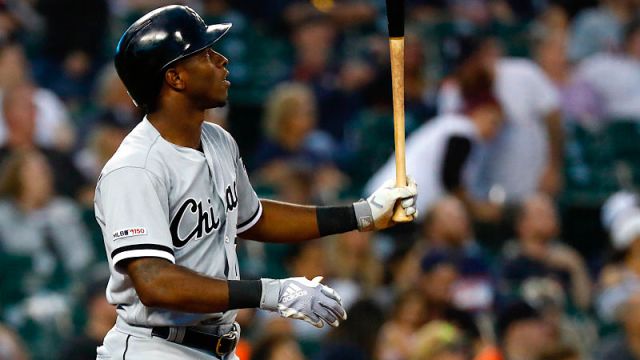