Adams and the Jets seemingly have been at odds for some time now. The star safety reportedly wants a new contract as soon as possible, while the franchise clearly hasn’t been amenable to his request. Adams evidently reached his breaking point last week when he posted to social media “it’s time to move on.”

Shortly after news of Adams’ reported trade demand broke, ESPN’s Adam Schefter shared a list of seven teams on the 24-year-old’s wish list. It’s unknown which team on the list is the most preferred for Adams, but it wouldn’t be at all shocking if it was the Cowboys. Adams, a Texas native, recently was asked by a fan if he was heading to Dallas, to which the two-time Pro Bowl selection replied, “I’m trying, bro,” per ESPN, citing a video shared to social media.

Of course, Adams and the Cowboys have been linked in rumors for quite a while. A report earlier in the offseason indicated Dallas wasn’t going to explore other high-profile transactions until Dak Prescott’s situation was squared away. While it remains to be seen if Prescott and the Cowboys reach a long-term extension by the July 15 deadline, the quarterback reportedly will sign his franchise tender Monday. Perhaps that will make Jerry Jones and Co. comfortable enough to pursue Adams ahead of the 2020 season.

That said, Adams doesn’t have a ton of leverage here. He’s under contract for this season and next with the Jets, who picked up the fifth-year option on his rookie deal in late April. It’s tough to imagine, at this point, that Adams has a long-term future in the Meadowlands, but New York certainly does not need to rush and try to find a trade partner. 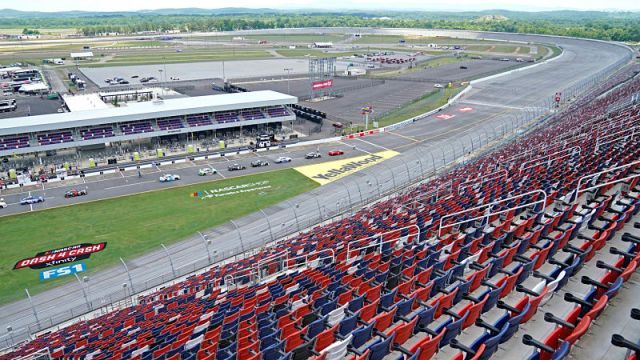 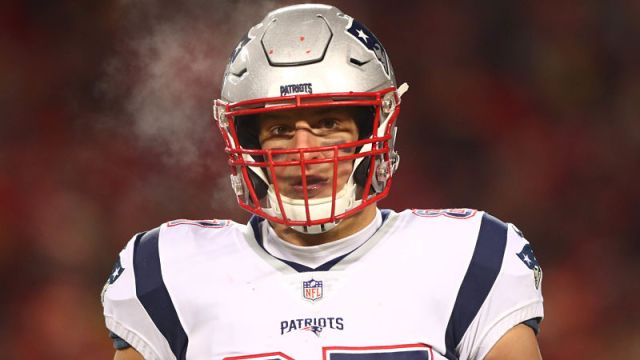