Jaylen Brown continues to look more and more like a leader by the day.

The Boston Celtics youngster does more than simply sit on the NBPA’s executive board, he’s proven he’s not afraid to use his platform to help promote meaningful change. The 23-year-old helped organize a peaceful protest Saturday in his hometown of Atlanta alongside Indiana Pacers guard Malcolm Brogdon.

During an appearance Wednesday on “NBA on TNT,” Brogdon revealed just how Brown pulled the demonstration off. And the 27-year-old says it was “way more organic” than people might have initially thought.

Brogdon, who sits on the NBPA executive board with Brown, says it all started with an important group chat between members of the board late last week when Brown quickly chimed in.

“… Jaylen steps into the group chat and says, ‘Well, I’m on my way back to Atlanta to lead a demonstration, to lead a protest. I won’t be able to check my phone right now,'” Brogdon said. “And immediately, I’m like, ‘OK, maybe this is an opportunity for me to get involved.’ And I reached out to Jaylen and I said, ‘Jaylen, let me know the details of the protest, what you’re doing, how organized is this really going to be and if you’re really going to do this.’ And he reached right back out to me and was like, ‘Man, I would love to have your support, as many guys as I can get there would be amazing. Meet me here at this time, this day and let’s get this done.’

“So, I met him there, and I think it turned out to be something really beautiful. But I didn’t know it would get this much press and have all of this, sort of, noise after it. But I’m glad it’s something that’s sort of sparked even a newer conversation of having athletes lead the charge, having athletes that are not just basketball players, but that can lead and speak on the issue intelligently.”

?It turned out to be something really beautiful.?

Malcolm Brogdon shares what it was like to protest in Atlanta over the weekend with Jaylen Brown (@FCHWPO). #NBATogether pic.twitter.com/XlmWQdBGl1 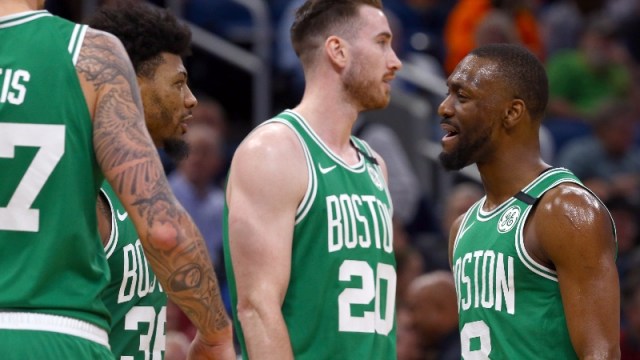 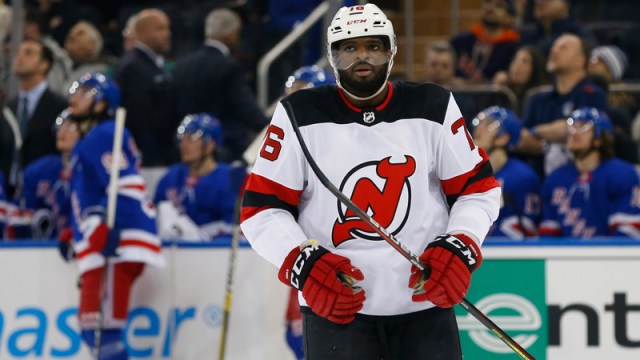