Major League Baseball and players haven’t been able to agree on much since COVID-19 forced the league to hold off on its 2020 season. But there apparently is one thing the two sides do see eye to eye on.

In a counterproposal made by the Players’ Association on Sunday, players agreed to revise the league structure in favor of regional realignment — erasing the American and National Leagues for the season, according to The Boston Globe’s Michael Silverman. In their place would be three new divisions: East, Central and West.

So, how would it all work?

Teams typically in the American League East and National Leage East, for instance, would join together to create a new Eastern division. The same would go for each league’s respective Central and Western divisions, too. In the end, each division would be comprised of 10 teams — five from the AL and five from the NL.

MLB and its players reportedly still remain at odds over a couple of other items, however, including pay and regular season length. Players have been demanding prorated pay despite the league insisting otherwise. The league reportedly now is willing to offer players prorated pay for a 50-60 game season shortly after players requested for a 114-game schedule.

At least they’ve managed to agree on something, though. 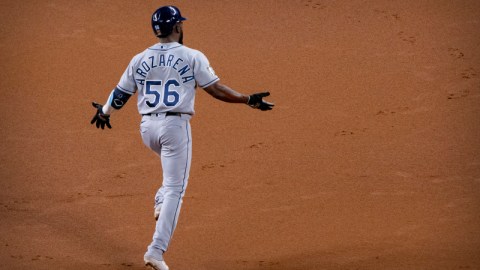 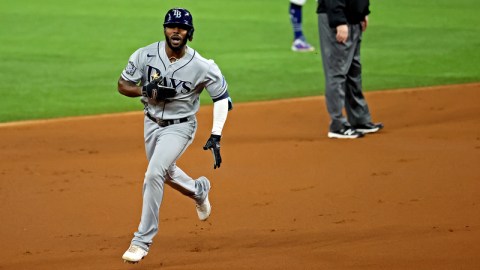 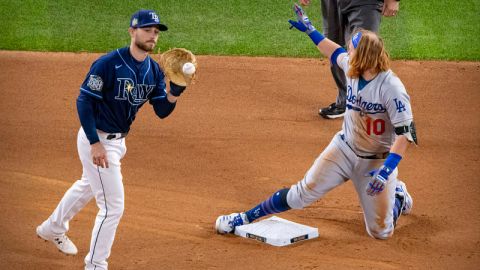