Under normal circumstances we’d be about a month away from the Major League Baseball All-Star Game.

But 2020 has provided anything but.

Both MLB and the MLB Players’ Association have been at odds over how to begin the shortened season. The one date we’ve continuously heard is Sept. 27 — which is when the regular season would end.

Commissioner Rob Manfred met with executive director Tony Clark on Tuesday night in Arizona where the duo came up with “a jointly developed framework” that could be used to form an agreement of some sort.

Let’s say a deal gets done by Friday, which USA TODAY’s Bob Nightengale reported both sides are hopeful for the weekend, what will the timeline look like for players to get back to spring training before starting regular season games?

Nightengale laid it all out, with “Spring Training 2.0” beginning by June 29.

Check it all out:

If #MLB and the #MLPA complete their negotiations by Friday, the plan is that players will report to Spring Training 2.0 by June 29, with three full weeks of spring training. Most teams will train in their own home cities before starting the regular season July 19.

Of course, this all depends on whether MLB and the MLBPA can reach an agreement both are happy with. 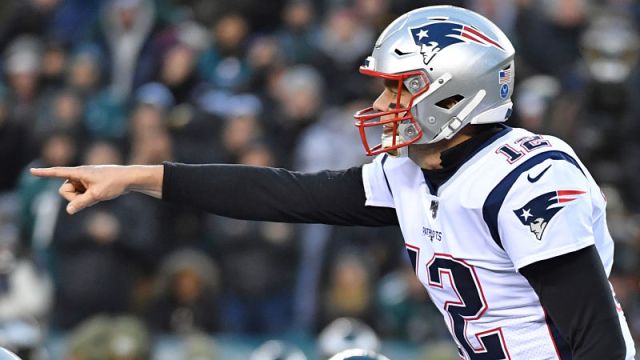 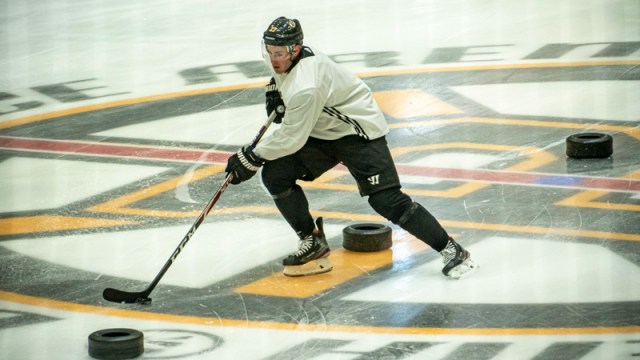