Houston, we have a problem.

Major League Baseball on Wednesday rejected the Players’ Association’s counterproposal to MLB’s revised return-to-play plan, according to The Athletic’s Ken Rosenthal and Evan Drellich. What’s more, the league reportedly told the union it will not be presenting its own counterproposal, leaving the two sides “deadlocked.”

The MLBPA’s counterproposal consisted of a 114-game season ending Oct. 31, the right for players to opt out of the season and potential salary deferrals should the postseason be canceled, among other things. But as ESPN’s Jeff Passan reported Monday, the league was not keen on the lengthy season proposed by players, and is aiming for a more modest 50-game season.

“MLB is entertaining playing a season as short as 50 games,” the report states. “A scenario exists in which players would earn more total dollars playing 80 or so games at a per-game discount than 50 or so at full price. The league has not proposed such a scenario – the idea, for now, is hypothetical. But the math for this year’s pay is not the only factor for players.”

As the report notes, an agreement will have to happen soon if both sides want a season lasting at least 80 games — considering players will need at least a month to physically prepare for the season, no matter how abbreviated it might be.

Pay, of course, has been the biggest sticking point. The players want MLB to stick to what they believe was outlined in the March agreement, including prorated pay. The league attempted to back off that suggestion in April by proposing revenue sharing between players and MLB, but players weren’t pleased with that suggestion.

Should there be a 50-60 game season in 2020, the league reportedly is willing to give players prorated pay. But the MLBPA wants players to play in as many games as possible in order to maximize their pay should it be on a per-game basis.

But the league’s concern over length of season appears to go beyond pay. Some, like Arizona Diamondbacks owner Ken Kendrick, say an extended season could clash with a potential second wave of COVID-19, which forced the league to shut down in the first place, this fall. (And considering two players in Japan recently contracted the virus after baseball resumed in the country, this might remain a pressing concern.)

What comes next, however, is anyone’s guess. 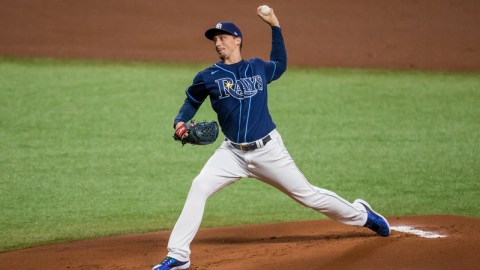 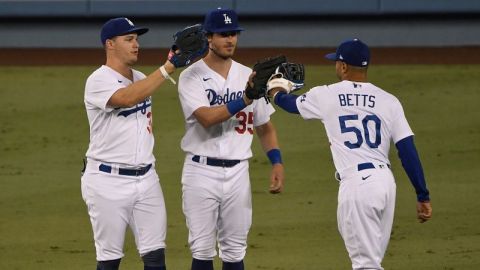 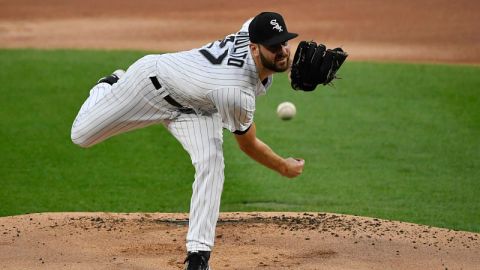 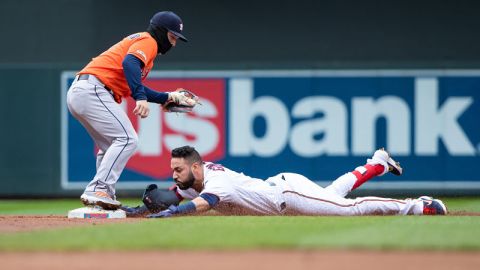