Major League Soccer appeared to be on the brink of a lockout Monday, but there could be a light at the end of the tunnel.

MLS and the MLS Players’ Association are “cautiously optimistic” about avoiding a potential lockout, ESPN’s Taylor Twellman reported Tuesday. MLS had given the MLSPA until Wednesday at noon to accept a proposal made Sunday by the league or force a lockout.

Twellman reported that one more detail is being worked before the ratification of new return-to-play and collective bargaining agreements. The ex-MLS star calls the recent talks “a major breakthrough.”

While things were very intense over the last few days, there has been a major breakthrough between the @MLSPA and @MLS league office. “Cautiously optimistic” as 1 more detail is being discussed and pending the new agreement/CBA being ratified, a lockout should be avoided.

Finances have been perhaps the biggest sticking point for both sides as MLS attempts to resume its 2020 season after putting it on hold due to COVID-19. But Tuesday’s breakthrough apparently came after the league backed off having a force majeure clause tied to attendance as part of the return-to-play plan, according to ESPN. MLS reportedly will run with the MLSPA’s suggestion to take “a more industry-standard approach (similar to the NBA) instead.

Both parties also appear to be willing to compromise on revenue-sharing regarding broadcasting rights and pay, too, which also have been major sources of contention. What those compromises will be, however, still are unclear.

A formal deal is expected to be presented to the MLSPA later Tuesday, per ESPN. 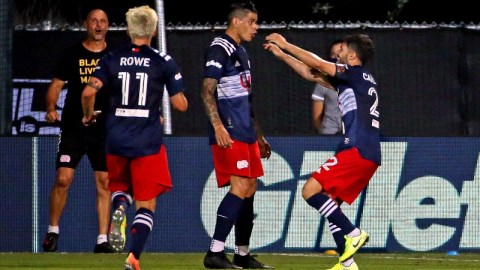 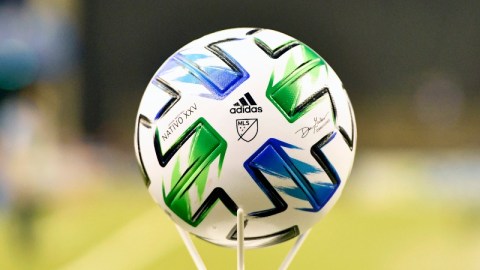 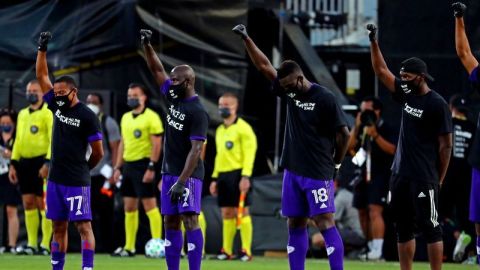 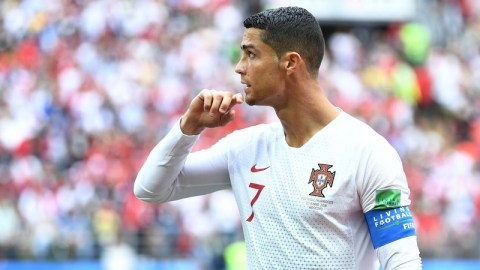