After finishing 21st in Sunday’s Folds of Honor QuikTrip 500 at Atlanta Motor Speedway, Wallace sat on pit road with his back against his No. 43 Chevrolet Camaro.

During a post-race interview moments later, the Richard Petty Motorsports driver admitted to passing out after standing up from the ground too quickly.

Then, during that same interview, Wallace appeared to faint while answering a question.

Temperatures at the track were in the high 80s throughout the race, according to NASCAR.

(You can click here to watch a video of the interview.)

.@BubbaWallace is okay after a long, hot day in Atlanta. pic.twitter.com/pLO9ywH5sd

Wallace was taken in an ambulance to the infield care center, where he was treated and eventually released.

He posted this tweet (which contains a “Call of Duty” reference) afterward:

Got sent to the Gulag..

Kevin Harvick wound up winning the QuikTrip 500 to earn the 51st NASCAR Cup Series victory of his career. He currently sits atop the series standings.

More Motorsports: Roger Penske Says Indianapolis 500 Will Run ?Only With Fans? In Stands 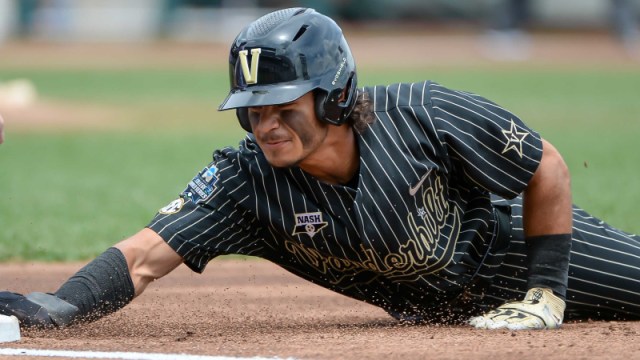 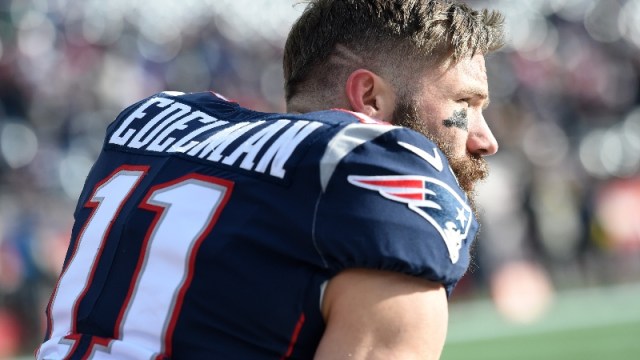