NASCAR, in conjunction with the Birmingham, Ala., FBI office, is investigating the situation that both shocked and galvanized the racing community over the last two days. The question, of course, is who would do such a thing?

NASCAR president Steve Phelps on Monday all but ruled out a fan breaching security and leaving the noose in Wallace’s stall. He also scoffed at the theory that the entire incident was staged. At this point, all signs point toward a member of NASCAR being responsible, though it’s important to stress the investigation is ongoing and neither NASCAR nor the FBI have revealed any potential leads.

“There were video cameras but there were not cameras where the noose was hung,” Wallace said. “See, everybody thinks the cameras were around there, they know who done it. Unfortunately, it?s not that simple. But they do have a roster, they have names of who was allowed in the garage, so they have that much. But they?re going to have to figure out exactly where it came from; if it was one person or several people involved.

“If it is an insider as far as NASCAR; I?m just praying it?s not one of his team. … He?s like, ‘Absolutely not, Mom. But I don?t know. I can?t be 100 percent sure.’ But it?s somebody within the walls of NASCAR, and that makes it even sadder.”

Phelps promised to “swiftly” bring justice to the person who hung the noose. The culprit will be permanently banned from NASCAR. 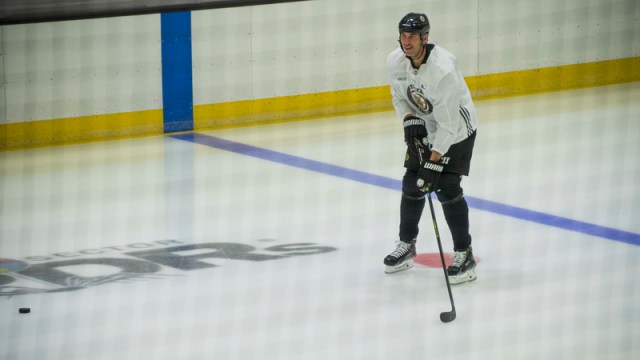 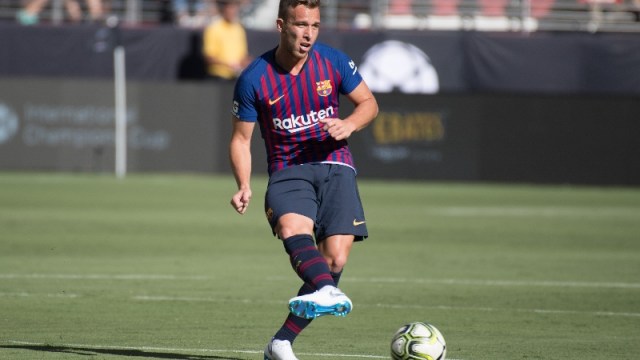