NASCAR has completed its internal investigation into the noose found in Bubba Wallace’s garage stall Sunday at Talladega Superspeedway.

NASCAR president Steve Phelps detailed the findings Thursday, two days after the FBI concluded from its own investigation that the rope had been on the garage door since last October and that no federal hate crime had been committed against Wallace, the only full-time Black driver on the circuit.

?Upon learning of and seeing the noose, our initial reaction was to protect our driver,? Phelps said via teleconference. ?We?re living in a highly charged and emotional time. What we saw was a symbol of hate and was only present in one area of the garage and that was of the 43 car of Bubba Wallace.

? … As you can see from the photo, the noose was real, as was our concern for Bubba. With similar emotion, others across our industry and our media stood up to defend the NASCAR family, our NASCAR family. Because they are part of the NASCAR family, too. We are proud to see so many stand up for what?s right.?

NASCAR released a photo of the noose Thursday, shortly before Phelps’ teleconference.

According to Phelps, NASCAR conducted a “thorough sweep” of all 1,684 garage stalls at the 29 tracks that host races. It was discovered that 11 garage stalls had a pull-down rope tied in a knot, and only one — the one discovered Sunday at Talladega — was a noose, per Phelps.

?Our ultimate conclusion for this investigation is to ensure that this never happens again, that no one walks by a noose without recognizing the potential damage it can do,? Phelps said.

Phelps explained NASCAR will install additional cameras in all garages and conduct thorough sweeps of garage areas to prevent similar instances from ever happening again. He also vowed to make any changes necessary to NASCAR’s sanctions and code of conduct, while mandating that all members of the industry complete sensitivity and unconscious bias training.

“Going forward, our efforts are best spent on making sure every competitor feels safe and every guest feels welcome,” Phelps said. “I would also like to reinforce that what we did see at Talladega in pre-race on Monday, our drivers, crews and officials proudly demonstrated that we are united in the belief that there is no place for racism in our sport.

?Bubba Wallace and the 43 team had nothing to do with this. Bubba Wallace has done nothing but represent this sport with courage, class and dignity. It is offensive seeing anyone suggest otherwise, and frankly, it’s further evidence of how far we still need to go as a society.” 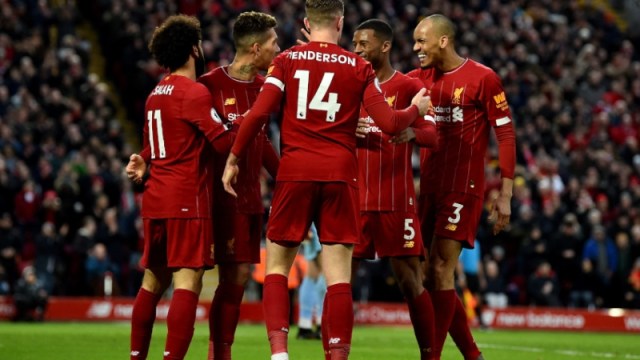 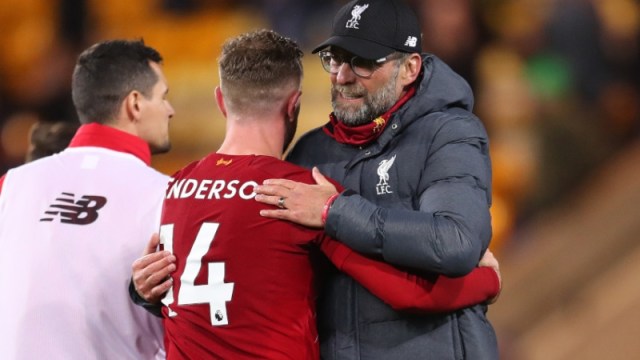