Basketball fans might have NBA action back in their lives sooner than originally expected.

Not by a whole lot, but earlier nonetheless.

The NBA’s return-to-play plan initially included a target date of July 31 for regular-season action to resume. The league now is looking to kick things off one day sooner, according to ESPN NBA insider Adrian Wojnarowski.

The NBA is targeting a slightly earlier date for the restart of the season in Orlando, sources tell ESPN: July 30.

The 22 teams involved in the NBA’s return-to-play plan are set to begin training camp in their respective cities at the end of the month. Teams in early July will travel to Orlando, Fla., the host city for the rest of the 2019-20 campaign.

Each team will play eight regular-season games before the start of the playoffs, which will wrap up no later than Oct. 12. 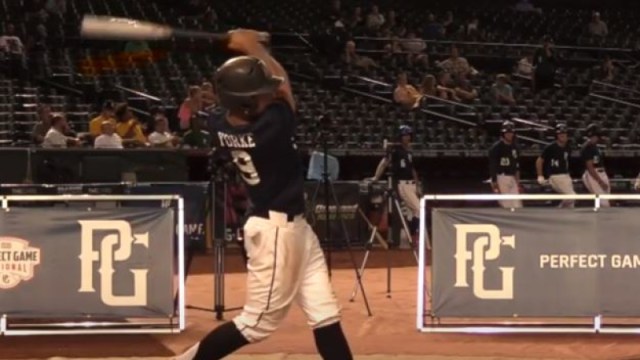 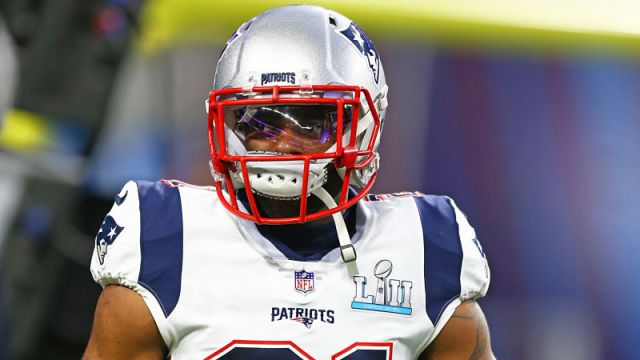