Nikola Jokic will have to wait a bit longer to return to the United States.

The Denver Nuggets big man has tested positive for COVID-19 while living in Serbia during the NBA’s hiatus, according to ESPN’s Adrian Wojnarowski and Brian Windhorst. Jokic has been asymptomatic since first testing positive last week.

Though Jokic’s return to the U.S. has been delayed by the test results, he reportedly still is expected to be cleared to travel to Denver within the next week.

Reporting with @WindhorstESPN: Nuggets star Nikola Jokic tested positive for the coronavirus in Serbia and his return to the U.S. is temporarily delayed. He?s been asymptomatic since testing positive last week. Jokic is expected to be cleared to travel to Denver within a week.

This certainly isn’t what the NBA was hoping to hear, especially with some players concerned about resuming play at the Walt Disney World Resort in Orlando, Fla., as cases continue to climb in the state. Players have until Wednesday to determine if they’ll play or opt-out of the season, though only a handful have done so so far.

Jokic isn’t the first NBA player to contract the coronavirus, though it’s been a while since a positive test within the NBA has been reported publicly. That said, he likely will not be the last. 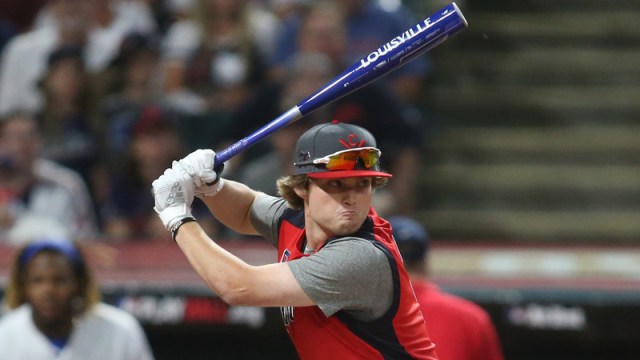 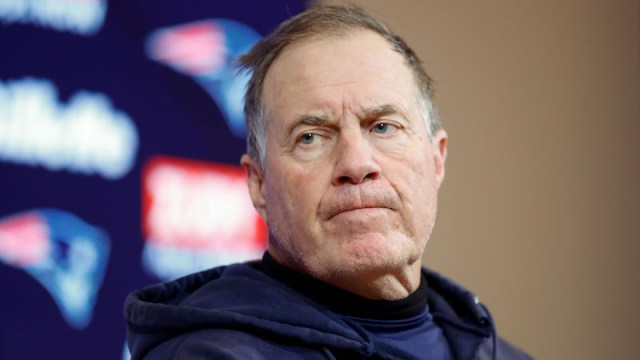