NBA's 'Central Goal' Of Season Is To Bring Attention To Social Injustice - NESN.com Skip to content

The NBA has been plotting its return since the season was paused in March, but the nation’s hyperfocus on racism and police brutality since the death of George Floyd has changed some players’ sentiments on returning to play.

Some fear that games could distract people from the progress being made by protesters, and some have formed a coalition to give players a forum to voice these concerns.

But rather than take away from the cause, commissioner Adam Silver believes the NBA could serve as a platform for social justice. And in fact, he wants it to be the main purpose for the season.

“A central goal of our season restart will be to utilize the NBA’s platform to bring attention and sustained action to issues of social injustice, including combatting systemic racism, expanding educational and economic opportunities across the Black community, enacting meaningful police and criminal justice reform and promoting greater civic engagement,” the NBA said in a memo to all 30 teams, via The Athletic’s Shams Charania.

“We are in discussions with the Players Association to develop a comprehensive strategy on how the NBA, its teams and players can best address these important social issues and uniquely position our league to drive action and create meaningful and generational change.”

NBA has informed all 30 teams of this entering 2019-20 resumption: "A central goal of our season restart will be to utilize the NBA's platform to bring attention and sustained action to issues of social injustice…" pic.twitter.com/qfrRms88Hi

All eyes will be on the NBA when the league hopefully returns in late July. Players have been actively speaking out on social media about these issues, but when games get going again, the reach of their messages will multiply.

And with the number of black superstars the NBA has, it’s the perfect league to lead the charge for progress. 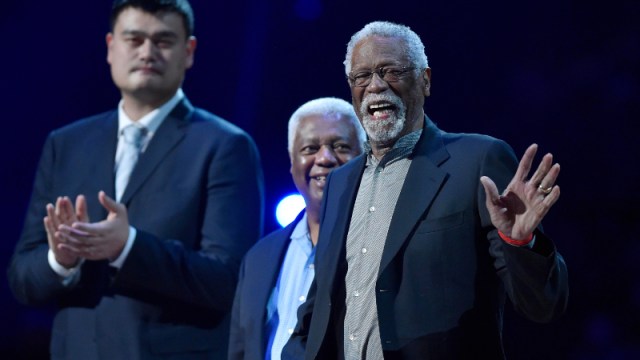 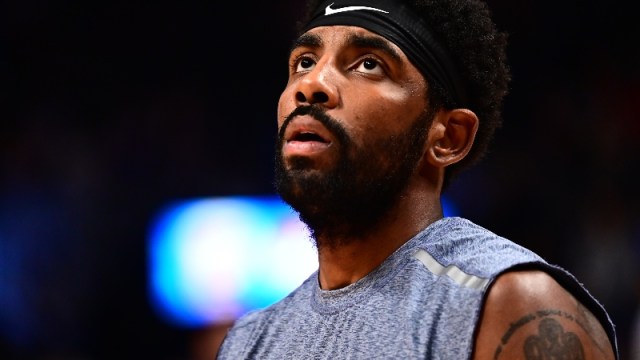 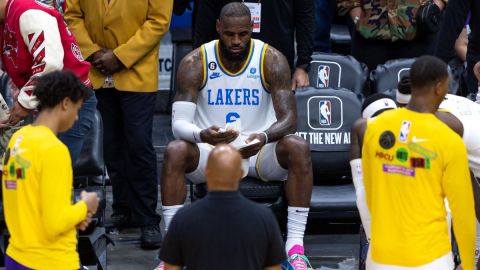