Could a change of the guard at quarterback signal improvement from the Patriots’ offense?

All signs point to Jarrett Stidham taking the reins in wake of Tom Brady’s departure. While Brady, of course, is an overall better option than Stidham, some members of New England’s offense, particularly the younger ones, potentially could find more success with the 23-year-old than the six-time Super Bowl champion. Earning Brady’s trust is no easy task, which often prevents inexperienced players from finding a groove in Foxboro.

NFL cornerback-turned-analyst Ryan Clark isn’t buying into this theory, nor the one floated by his ESPN colleague Mike Reiss on Wednesday. Clark doesn’t seem to see any way the Patriots’ offense can improve with Stidham now under center.

?No, they?re not going to be better,” Clark said on “Get Up,” as transcribed by 247Sports. “They didn?t go out and get better. It?s still the same wide receivers. I understand that you say you can be a run-first team. But they had this stable of running backs last year. This team is not going to be better without Tom Brady. He?s the greatest quarterback that ever played, and even he couldn?t make this offense go last year.”

All of this also is being said under the assumption Stidham does, indeed, begin the season as New England’s starting quarterback. It’s reportedly his job to lose, but Patriots coaches are going to put the second-year pro to the test this summer to make sure he’s fit for the role. 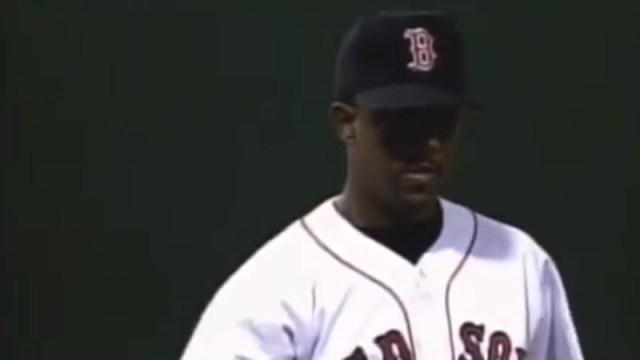 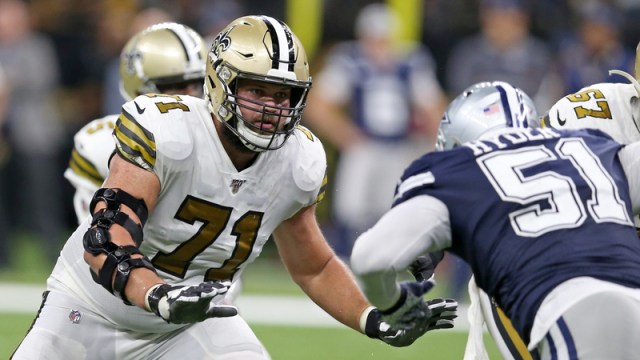