NFL Odds: Why Ravens, Lamar Jackson Could Be Due For Regression - NESN.com Skip to content

The following was written by VSiN.com’s Josh Appelbaum.

Late last week, Ravens coach John Harbaugh explained that his team was like an “iceberg” last season, meaning they took the league by surprise. No one knew what was beneath the surface: a growing juggernaut poised to take the NFL by storm.

But now things are different. Entering 2020, Baltimore no longer is lurking under the water. The Ravens are out in the open for everyone to see. Harbaugh admitted that this season “we’re going to be everybody’s most important game.”

The Ravens were the best regular-season team in the NFL last season, going 14-2. Baltimore finished the regular season with 12 straight wins and a league-best plus-249 point differential. In his second year in the NFL, 23-year-old Lamar Jackson threw for 3,127 yards, 36 touchdowns, six interceptions and a 113.4 QB rating en route to a unanimous selection MVP award.

But Baltimore failed to live up to expectations in the postseason. Despite being a big favorite, the Ravens fell to the Titans 28-12 at home in the divisional round.

Will the early playoff exit be a blessing in disguise, serving as a teachable moment Baltimore can learn from and use as motivation? Oddsmakers have set the Ravens’ 2020 win total at 11.5. After winning 14 games last season, you would think the over is a no brainer. Even if Baltimore regresses from 14 to 12 wins, they still cash the over.

However, a closer look at the juice prices shows some smart money liability on the under.

Why? A variety of reasons, probably. First of all, everything broke Baltimore’s way last season, so you’d have to imagine some regression is in their future. Also, the division has improved with Big Ben Roethlisberger returning, Joe Burrow in Cincinnati and the Browns beefing up this offseason. Plus, you have to wonder if teams will catch up to Jackson and learn how to better contain him after he ran wild over the league in 2019.

What’s even more perplexing about the juiced-up under is that Baltimore has the easiest schedule in the NFL this season. Its 2020 opponents went a combined 112-144 last season (.438).

However, not all is bad for Baltimore. They still are a shoo-in to make the postseason. The Ravens are -715 favorites to make the playoffs at DraftKings and +490 dogs to miss the playoffs. Baltimore is a -225 favorite to win the AFC North, followed by the Steelers +350, Browns +600 and Bengals +2000.

In terms of player props, Lamar Jackson’s over/under passing yards is 3,250.5 and his passing touchdown total is 26.5. Jackson threw for 3,127 yards and 36 touchdowns last season. Jackson is +700 to win MVP, trailing only Patrick Mahomes at +400. 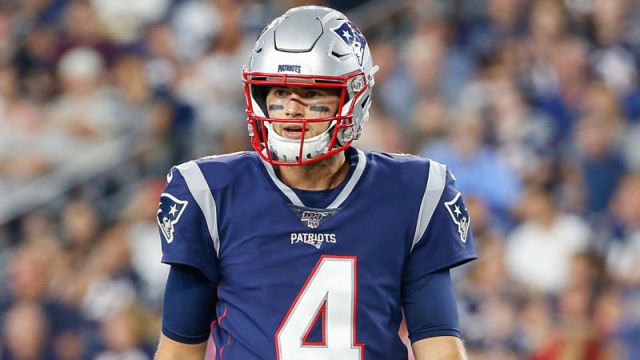 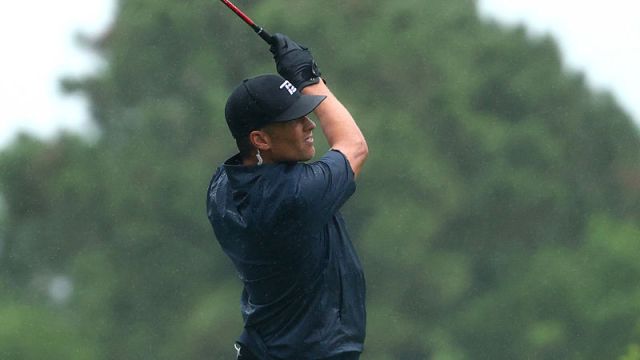