Today, we rank the best defensive lines in the NFL.

Of note, this is not a ranking of the best individual lineman, as teams were evaluated on the overall position, including both interior linemen and defensive ends. The top six (for 3-4 defense) or eight (for 4-3 defense) linemen on each team’s depth chart, courtesy of ESPN, were included.

32. Arizona Cardinals: (DEs Zach Allen, Corey Peters, Michael Dogbe, Jonathan Bullard; NTs Jordan Phillips, Leki Fotu)
Phillips is coming off a career year in Buffalo with 9.5 sacks, but the Cardinals don’t have much else to offer on the defensive line.

23. Atlanta Falcons: (DEs Takkarist McKinley, Allen Bailey, Charles Harris, Steven Means; DTs Grady Jarrett, Tyler Davison)
Jarrett is coming off a 2019 season in which he earned second-team All-Pro honors after 7.5 sacks and 12 tackles for loss. McKinley, a 2017 first-rounder, could be a nice piece, too.

21. Tampa Bay Buccaneers: (DEs Ndamukong Suh, William Gholston, Jakeem Nunez-Rochers, Jeremiah Ledbetter; NTs Vita Vea, Khalil Davis)
Suh may be far removed from his All-Pro days, but he still was productive (16 starts) in his first year with the Bucs. And with Vea among the better interior lineman, Tampa should have a solid complement up front.

19. Jacksonville Jaguars: (DEs Josh Allen, Yannick Ngakoue, Aaron Lynch, K’Lavon Chaisson; DTs Al Woods, Taven Bryan, Abry Jones, Rodney Gunter)
Chances are that Ngakoue, the Jaguars’ best defensive end, likely won’t be on the roster when the 2020 season gets underway. But with Allen (10.5 sacks in 2019) and the first-rounder Chaisson, the Jags could be in worse shape.

14. Denver Broncos: (DEs Jurrell Casey, Shelby Harris, DeMarcus Walker, McTelvin Agim; NTs Mike Purcell, Kyle Peko)
The Broncos added five-time Pro Bowler Jurrell Casey, who comes from Tennessee where he has started 14 games or more each of the last nine years. Harris is coming off the best year of his career (6.0 sacks) in 2019, too.

7. New Orleans Saints: (DEs Cameron Jordan, Marcus Davenport, Trey Hendrickson, Zack Baun; DTs Sheldon Rankins, Malcom Brown, David Onyemata, Mario Edwards Jr.)
Jordan (15.5 sacks in 2019) was a second-team All-Pro in 2018 and paired along with 2018 first-rounder Davenport (6.0 sacks in 13 starts), New Orleans has the potential to cause some havoc up front for the second year in a row.

6. Los Angeles Rams: (DEs Aaron Donald, Michael Brockers, Morgan Fox, Eric Banks; NTs A’Shawn Robinson, Greg Gaines)
Donald is arguably the most dominant player in the league. The five-time All-Pro is hands down the best interior defensive lineman in the NFL, following up a 20-sack season in 2018 with another 12.5 sacks and 20 tackles for loss in 2019. He’s complemented by a good player on the opposite side in Brockers.

2. San Francisco 49ers: (DEs Nick Bosa, Arik Armstead, Ronald Blair III, Dee Ford; DTs Javon Kinlaw, Solomon Thomas, D.J. Jones, Kentavius Street)
The 49ers caused havoc up front in 2019 (48 sacks), getting after the quarterback and earring the No. 1 ranked passing defense. They could miss DeForest Buckner, who they traded for a first-round pick, but they’re still four-deep on the end and have a pair of tackles in the first-rounder Kinlaw and Thomas. 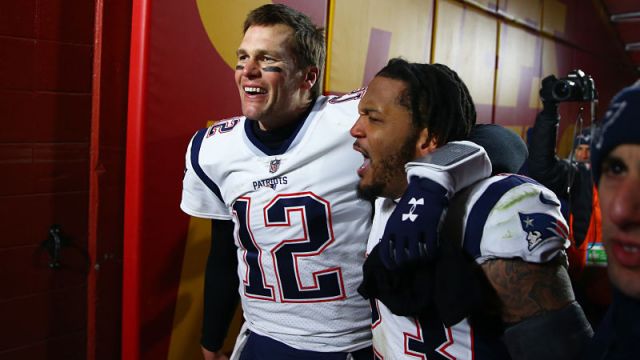 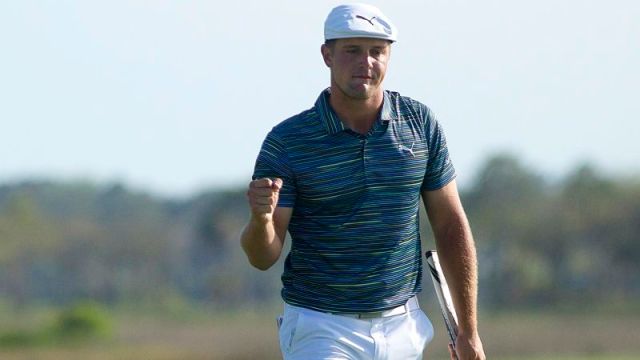 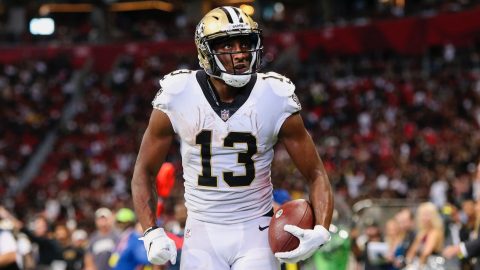