When Cam Newton reportedly agreed to a one-year “incentive-laden” deal with the New England Patriots on Sunday, many began to wonder what that meant for Jarrett Stidham.

Stidham widely was believed to be New England’s Week 1 starting quarterback when the 2020 season begins, but the reported deal with Newton may have thrown a wrench in those plans, despite the 31-year-old reportedly not being guaranteed the starting role.

Of course, some fans jumped to conclusions that Bill Belichick already didn’t trust Stidham, maybe the head coach wasn’t happy with the young QB’s offseason activities or didn’t like what he saw from his last season.  It’s hard to judge what Stidham will bring to the table considering we have a small sample size when Newton has had success in the early years of his career.

But according to The Athletic’s Jeff Howe, the signing has nothing to do with Stidham’s performance.

“A source also implied the signing of Newton has nothing to do with Stidham?s performance. Considering the Patriots just conducted a virtual offseason workout program without any official on-field work, that rationale checks out,” Howe reported Tuesday.

Well, it sounds like we’ll have a good old-fashioned QB battle to see who will earn the Week 1 starter role come September. 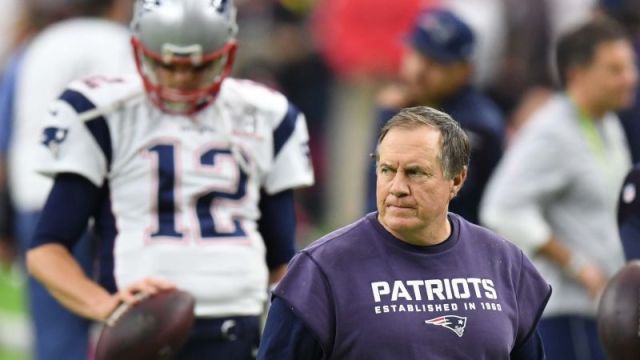 Rob Parker Rants About Why Bill Belichick, Tom Brady Shouldn’t Be In Hall Of Fame 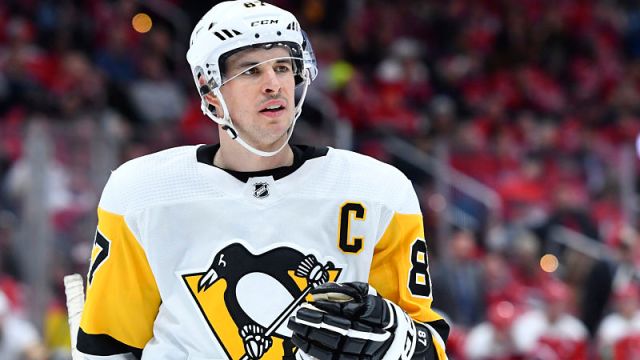