It’s been nearly three months since Todd Gurley agreed to join the Atlanta Falcons after getting cut by the Los Angeles Rams.

And soon, we finally might see Gurley’s deal with Atlanta become official.

Due to the COVID-19 pandemic, many free agents around the NFL, Gurley included, haven?t been able to take physicals or work out for teams interested in signing them. That’s notable for Gurley, who has a history of issues with his knee.

So while the Falcons essentially agreed to the deal without seeing Gurley in person, it appears he finally was able to journey to Georgia and show them he’s in good health.

After having an agreement with Atlanta for nearly two months, Todd Gurley finally was able to fly to Atlanta, where he took and passed his Falcons physical Monday, per source. With his physical behind him, Gurley now can focus on his preparation for a bounce-back season. 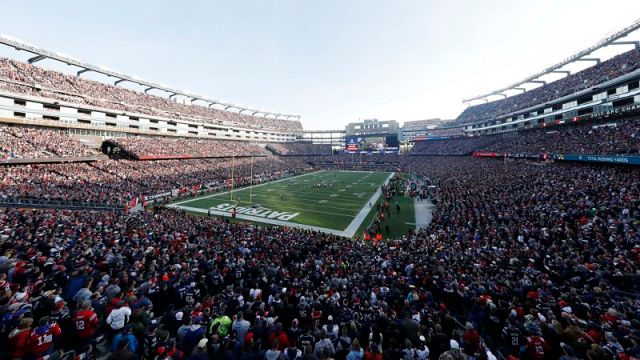 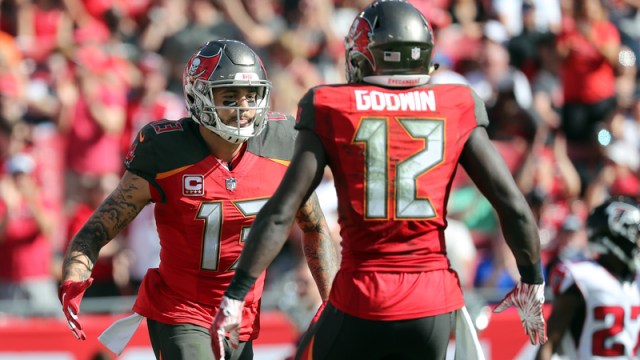