It sure sounds like Jamal Adams’ days in the Meadowlands are numbered.

Adams, the sixth overall pick by New York in 2017, reportedly has been unhappy with the Jets for some time now. The star safety, according to reports, wants a new contract immediately, and there has been no indication that the two sides have made any ground on a deal.

The situation might have reached a tipping point, as it was reported Thursday that Adams has requested a trade out of New York. Shortly after the news broke, ESPN’s Adam Schefter followed up with a list of seven teams the 24-year-old would prefer to land with.

The Dallas Cowboys have been tied to Adams in rumors for quite a while. A shift to America’s Team would be somewhat of a homecoming for the Texas native, but Jerry Jones and Co. reportedly are focused on locking down Dak Prescott before they explore any other transactions. As for which teams on Adams’ reported list are most in need of his services, the Philadelphia Eagles and Houston Texans featured two of the weaker secondaries in the league last season.

Adams, a two-time Pro Bowl selection, currently is under contract for this season and next with the Jets, who picked up the fifth-year option on his rookie deal back in late April. 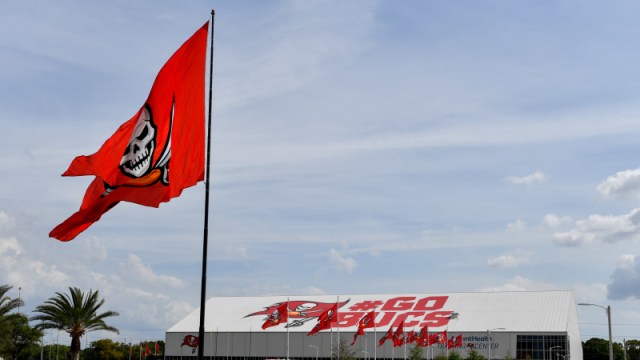 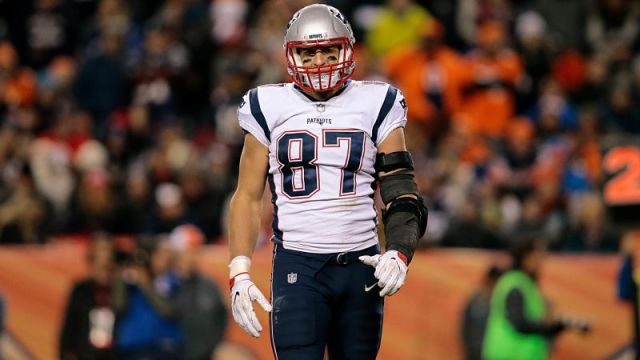