While question marks loom over position groups such as defensive line and linebacker, the Patriots are poised to be pretty set at offensive line when the 2020 NFL season gets underway.

New England is in line to receive a major boost via the return of David Andrews, who missed the entire 2019 campaign due to blood clots in his lungs. And in a somewhat surprising move, the Patriots were able to retain left guard Joe Thuney, who will be coming off a second-team All-Pro season.

Then there’s Isaiah Wynn, the Patriots’ top pick in the 2018 draft. After missing his entire rookie season due to a torn Achilles, Wynn was limited to eight games in 2019 due to a toe injury. While injury concerns remain, Wynn showed plenty of promise over the course of his shortened slate. As such, NFL writer Gregg Rosenthal tabbed the 24-year-old as New England’s key homegrown player heading into the 2020 season.

“Depending on who you listen to, the Patriots’ 2018 pick at No. 23 overall is either a future Pro Bowl left tackle or the biggest question mark on the team’s roster this side of Jarrett Stidham,” Rosenthal wrote for NFL.com. “Wynn, whom many originally projected to play guard in the NFL, has only been healthy enough to start eight games in two years. Those eight games went fairly well last year, with PFF ranking Wynn above average among qualified tackles. Other analysis was not as kind, but Wynn is only 23 years old and showed the technique necessary to become a fixture on what could quietly be one of the NFL’s best offensive lines. Stidham needs all the help he can get.”

It’s been discussed ad nauseam that the Patriots need all of their pass-catchers to step up in 2020 as the team ushers in the Stidham era. The need for Wynn to live up to expectations that come with being a first-round pick might be just as pressing.

More Patriots: Why New England Is Poised To Handle Turnover At Linebacker 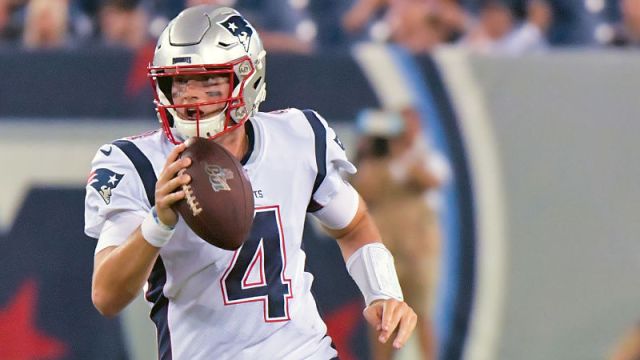 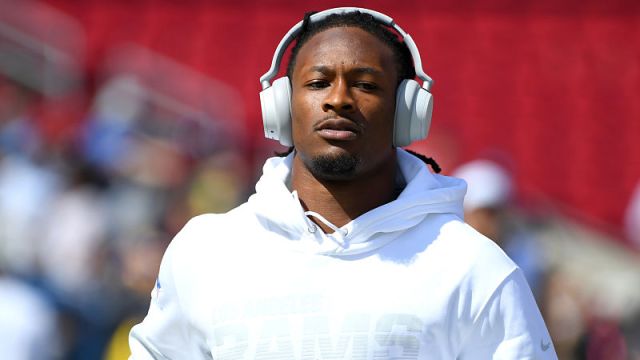