I know what some of you are thinking right now: “Isn’t it a 55-man roster?”

No, but you’re also not completely off base.

NFL teams have to whittle their roster down to 53 players at the cutdown date. That’s the most important detail in an exercise like a 53-man roster projection. You have to come away with 53, not 55, players.

Teams can temporarily elevate two players from their practice squad for games without having to pass them through waivers in return to their previous designation. One practice squad player cannot be elevated to the roster in consecutive weeks nor more than twice in a season (including playoffs) without being formally signed to the roster.

So, it would be pointless to designate two players as the Patriots’ 54th and 55th members of the roster, because they can’t be elevated in consecutive weeks nor more than twice in a season without being signed to active-roster contracts.

Hopefully, that clears things up.

Smith has a better chance at a 53-man roster spot than Lewerke. The Patriots only keep two quarterbacks in our latest 53-man roster projection, however, since they should be able to get either Smith or Lewerke on the practice squad.

Taylor has a chance to earn a roster spot. But at whose expense does it come? Bolden? Burkhead? Harris? We like Taylor’s shiftiness and pass-catching ability but not enough until we actually see it on a practice field.

We have Thomas replacing Byrd in our latest 53-man roster projection. Hastings or Zuber easily could have replaced Byrd too. This is a solid crop of undrafted receivers.

Some Patriots fans have high hopes for Byrd, who could wind up being this year’s version of Maurice Harris or Dontrelle Inman.

More Patriots: Is Slot Receiver Of Future On Roster?

It’s unlikely the Patriots would only roster two rookie tight ends, so either LaCosse or Izzo is making the team, joining Asiasi and Keene. LaCosse was the better player last season.

This is a tough puzzle to solve. Does Cunningham make it over Herron, a sixth-round pick, as a backup tackle? Does Woodard beat out Onwenu? If not, then who is the backup center? Cajuste? Thuney?

This is the best we could come up with. I’d expect the Patriots to add a veteran offensive lineman or two during the summer to join this depth chart.

Wise has seen his snaps diminish from 543 in 2017 as a rookie to 432 in 2018 to just 229 in 2019. He’s no longer an ideal fit for the defense. Perhaps he could be traded to a team like the New York Giants who have Joe Judge as head coach and Bret Bielema as a defensive assistant coach.

We had Harris over Maluia in our last projection. Then we watched both players closely and understood why Maluia was drafted and Harris was not.

Ross was really good last summer. But we can’t justify giving him a roster spot.

Brooks is the odd man out in the secondary. Could the Patriots carry six defensive backs? Yeah. It’s probably not the best use of roster resources, however, when they could stash a player like Ross or Bryant on their practice squad.

More Patriots: Which Rookies Are Not Locks For 53-Man Roster? 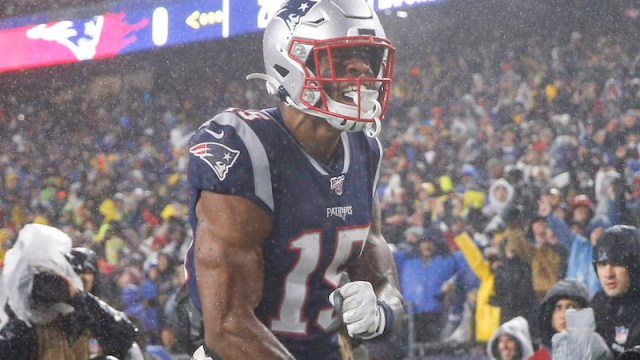 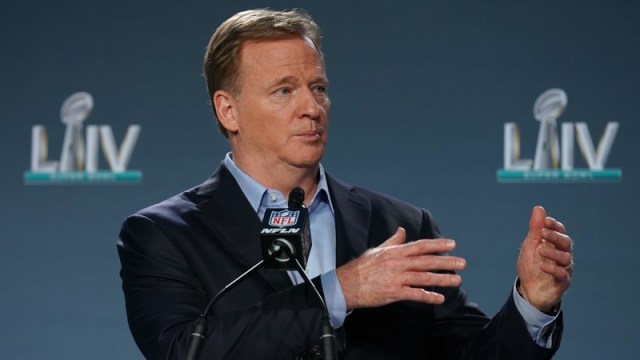