Burr, a Boston native and avid Patriots fan, fully intends to keep supporting Brady as he embarks on his next chapter with the Tampa Bay Buccaneers. The comedian explained why during a recent appearance on Barstool Sports’ “Pardon My Take” podcast.

Burr continued: “Listen, I?m not going to lie to you. It hurts like hell that he?s gone, you know, but that happens in sports. I cannot ? he put us on the (expletive) map, dude. We were a joke. We played in a high school (expletive) football stadium. We were a joke. So I would never be upset and I would never root against that guy — unless the Patriots were playing the Buccaneers. I?m a Patriots fan first. But good for him. He delayed money so many times, making sure that we had a good team, and he took us to nine Super Bowls, winning six. What, I?m going to (expletive) cry about that? Can?t do it.”

Even the most optimistic of Patriots fans likely will tell you Bill Belichick’s bunch is a long shot to reach Super Bowl LV. As such, Burr is hoping to see Brady lead the Bucs to football’s biggest stage.

“Obviously, I root for the Patriots first, but here?s my thing: I want to see Tom Brady take the Tampa Bay Buccaneers to the Super Bowl and play Patrick Mahomes and the Kansas City Chiefs. (The Chiefs) are trying to go back-to-back, and Tom Brady?s trying to do what Joe Montana didn?t quite do ? he made the Chiefs a playoff team, his second team but he didn?t win the whole thing. (If Brady wins), then he wins seven, he?s got one more than (Michael) Jordan. I dunno. I think that would be unbelievable.” 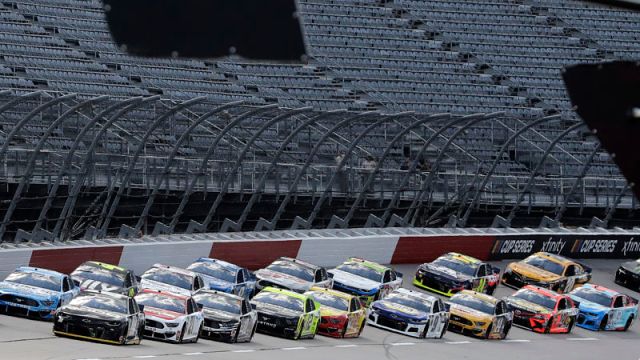 When NASCAR Reportedly Is Considering Allowing Fans To Attend Races 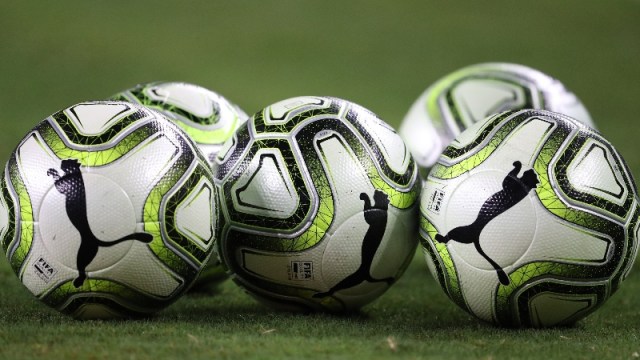