Editor?s note: On Sunday, June 21 at 7 p.m. ET, NESN will air the ?Red Sox Fantasy Draft.? Choosing from a pool of the top players at each position in Red Sox history, six of our MLB analysts will participate in a draft to build the best team they possibly can. In the lead up to that, we?ll be looking back at that top players at each position in franchise history. Today, it?s outfielders.

It’s not hard to think of some outfielders the Red Sox have had over the years that both were memorable in the field and at the dish.

And while Boston’s outfield has changed throughout the years, that never stopped it from being stable and providing some pretty memorable, highlight-reel catches.

Here are just a few of the top outfielders in Red Sox history.

Ted Williams
Williams is a player that’s consistently talked about amongst Red Sox fans, even the ones who never saw him play. A 19-time (!) All-Star, Williams also won the Player of the Year Award on five separate occasions with as many batting titles. Williams’ list of accomplishments goes on and on and is incredibly impressive, especially considering his three-year absence to serve in World War II. He’s also the last Major League Baseball player to bat at least .400 in a season (.406 in in 1941). Others have come close over the years, but it’s a record that’s yet to be broken.

Carl Yastrzemski
Another Red Sox legend, Yaz played all 23 years of his MLB career with Boston and was a career .285 hitter with 452 home runs. Yastrzemski was selected to the All-Star Game 18 times and named the MVP during his incredible 1967 season when he finished with a .326 batting average, 44 home runs, 121 RBIs and scored 112 runs, securing the Triple Crown.

Jim Rice
A current NESN Red Sox analyst and eight-time All-Star, Rice led the American League in home runs three different times. He spent all 16 seasons in Boston, winning the MVP in 1978. Rice was enshrined into the National Baseball Hall of Fame in his final year of eligibility in 2009.

Mookie Betts
Betts spent the first six seasons of his career with the Red Sox and undoubtedly left a mark on the organization and its fans. The right fielder was named to the All-Star Game four times and was in the MVP conversation quite a bit before taking home the hardware in 2018 after finishing the regular season batting .346 with 32 home runs, 80 RBIs and 129 runs scored. Betts played a big role in Boston’s historic 108-win regular season before capping it off with a World Series championship.

Fred Lynn
Lynn instantly made himself known in Boston by winning Rookie of the Year and MVP in 1975, as well as being named to the All-Star Game and winning the Gold Glove Award. He’d go on to eight more Mid-Summer classics and add another three Gold Gloves to his collection.

Manny Ramirez
Ramirez was just as well-known for his “Manny being Manny” antics as he was at the plate and in left field. He spent eight seasons in Boston and was part of the 2004 World Series team. Ramirez also is a nine-time Silver Slugger Award winner and 12-time All-Star.

The NESN Red Sox Fantasy Draft Show is presented by Cross Insurance: Your Team, Your Choice. Check out more at nesn.com/soxfantasy. 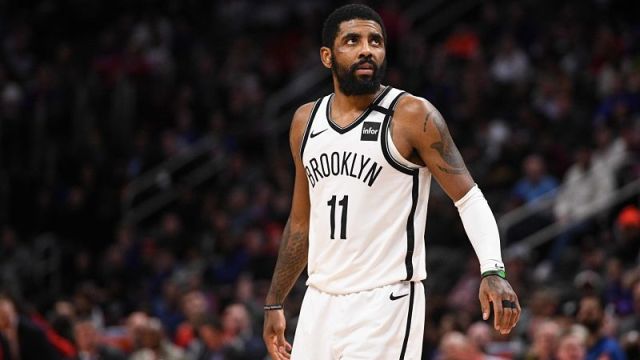 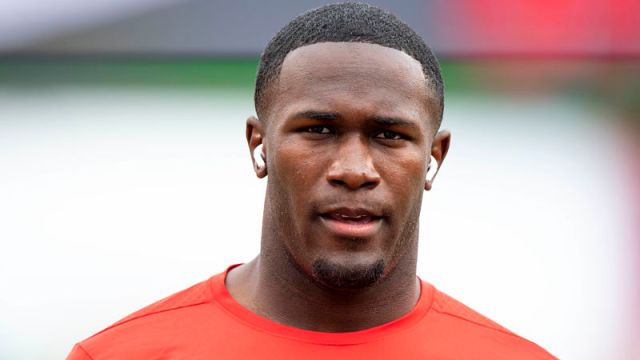