The only downside to the NESN Red Sox All-Time Fantasy Draft is there’s no way to prove which group actually is the best.

But that won’t stop us from speculating.

We made an argument for each team being is the best, and now it’s time for the analysts themselves to state their case. Here’s what each had to say.

And in case you forgot, here are the full results of the draft.

More Red Sox: Boston Will Play Against These Teams In 60-Game Season

Lyons? Tigers (Steve Lyons)
“OK, you can forget what these guys say about there team because there’s no question. I have the best team,” Lyons said. “I have power, speed, pitching, defense. Power on top of power on top of power. This team is great from top to bottom, I have the greatest player in Red Sox history in Ted Williams. Forget about the other guys, it’s the Lyons’ Tigers who will win it all.

The RemDawgs (Jerry Remy)
“I’ve got to say my team stinks because they’re all retired and can’t play anymore,” Remy said. “But with that said, I think that I have a combination of very good pitching, a right-hander, a left-hander and a very good reliever. I think I have very good defense, especially around the infield. And I’ve got enough power on this team to make it a competitive team, so I’m very pleased with my picks.”

Wake?s Warriors (Tim Wakefield)
“I like my team a lot,” Wakefield said. “I’ve got a really good starting staff and a great catcher in the captain. But what I like most about my team is I picked from a lot of generations, a lot of different eras. And I know I played in maybe three eras with some of these guys, but I picked back when Johnny Pesky was a player, to the 70s, to the 80s and then the current players as well. So I think not only do I have a lot of power, a lot of great players I was able to pick from, but I think I made a good mix of everybody in general.

TC?s QuaranTeam (Tom Caron)
:I think my team is the best team in draft,” Caron said. “I’ve got the greatest clutch hitter in history with David Ortiz. Mookie Betts leading off. You’ve got power up and down the lineup, but you win with pitching. I’ve got the guy who they named the award after, OK? Every other pitcher in the history of baseball is trying to win the award named after my ace, Cy Young. He and Luis Tiant, more than 2,400 career strikeouts combined, more than 300 wins. I’ve just got power pitching at the top, and I’ve got the best name in the league, the QuaranTeam. We’ve got a great marketing department. We’re going to have merchandise available shortly. But if you want to be on the winning team, stand by and we’ll send you a t-shirt.

The OBie-Wan-Kenobi?s (Dave O’Brien)
“You know you’ve had a bad draft when you’re saying, ‘We have the best marketing department in the league,'” O’Brien said. “It’s really going to go well. Hey, I like my team a lot. I like a couple of your teams a lot too, but I like the grit of my team and the hard-nosed — you’ve got (Curt) Schilling, you’ve got Eck (Dennis Eckersley) in the rotation. You’ve got Mikey Lowell there at third, Koji (Uehara) to close out. My double-play combination of the RemDawg (Remy) and the Rooster (Rick Burleson). I like that. That’s a winning feeling there, guys who are going to go out there and kick your butt every single day. That’s what we’re going to do.

Eck?s Fossils (Dennis Eckersley)
“How are you going to market my team?” Eckersley said. “The Fossils, what a marketing plan. You know what they say, respect your elders, respect your elders is what you do. They may be long gone but you’ve got to give them some love, and there’s a lot of old players that, who knows how they would have played in this era. But back in their time they can’t be forgotten, so that was my theme and I stuck to it.

The NESN Red Sox Fantasy Draft Show is presented by Cross Insurance: Your Team, Your Choice. Check out more at nesn.com/soxfantasy. 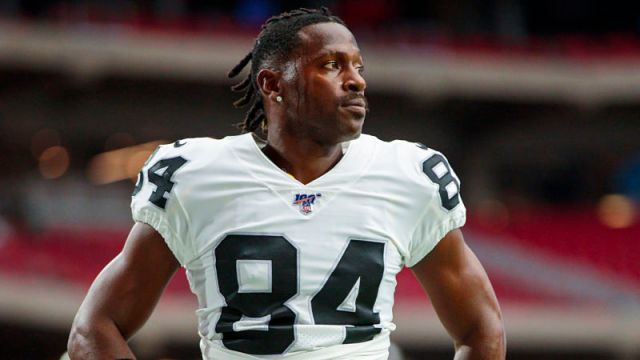 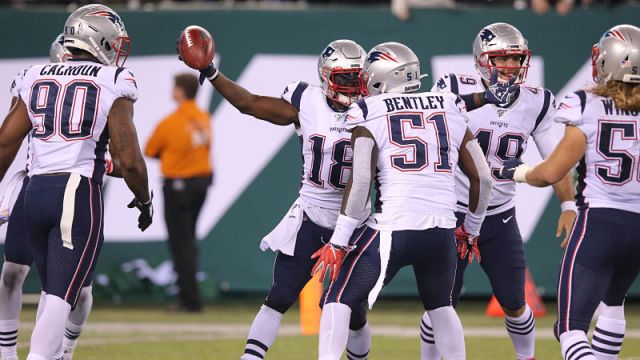