Is it possible Alex Verdugo actually will be ahead of the pack when MLB Summer Camp begins?

The Boston Red Sox are set to begin their restart of spring training — dubbed around MLB as “summer camp” — later this week. When the season paused back in March, Verdugo, whom the Red Sox acquired from the Los Angeles Dodgers in the Mookie Betts trade, was dealing with a stress fracture in his back and was expected to miss the beginning of the 2020 campaign.

But the time off apparently has served Verdugo well. Not only is he expected be ready for the start of the regular season in July. He also is entering camp in tremendous condition, according to Red Sox manager Ron Roenicke.

?This guy, he?s probably farther along than all of them,? Roenicke said Monday, via MassLive.com. ?This guy has been doing his rehab assignment and hitting in the cage, on the field probably more than anybody has. So I feel good with where he is. Hopefully there won?t be any setbacks with him in these three weeks and he?ll be ready to go.?

As for pitcher Collin McHugh, he seems to be doing fairly well.

McHugh was signed just days before the shutdown. At the time, he was recovering from a forearm flexor strain that was going to cause him to miss the beginning of the season. However, he, too, is making progress, and a bullpen session Friday should shed some light on how far along he is right now.

Roenicke:
-on Collin McHugh: they have discussed how they would like to use him but it depends on how he looks when he arrives at camp.
-he has been throwing bullpens
-they are confident he will let them know if he?s being pushed too far

McHugh projects to be a swing guy for the Red Sox’s pitching staff this season, while Verdugo likely will be Boston’s everyday right fielder. 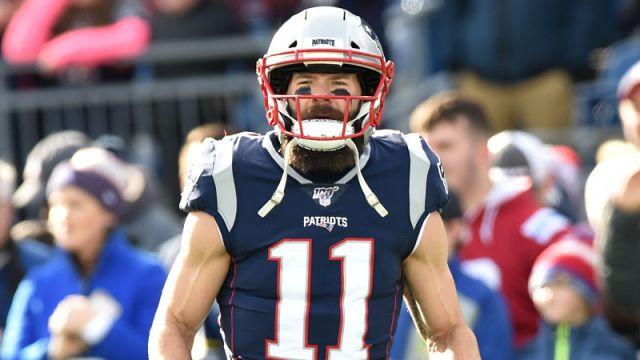 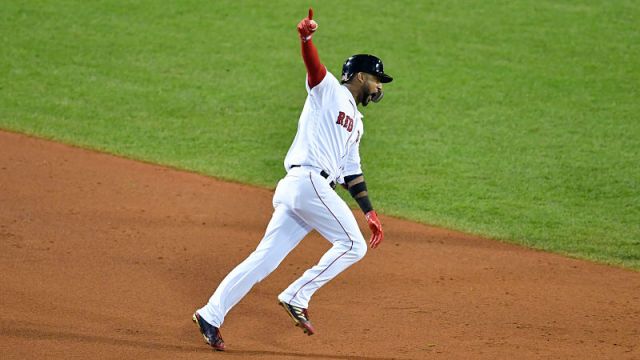 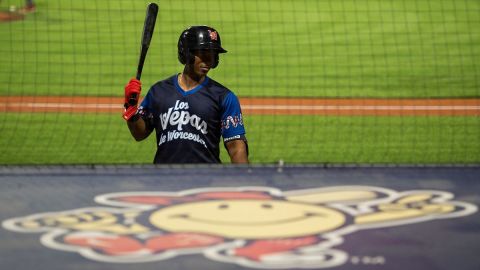 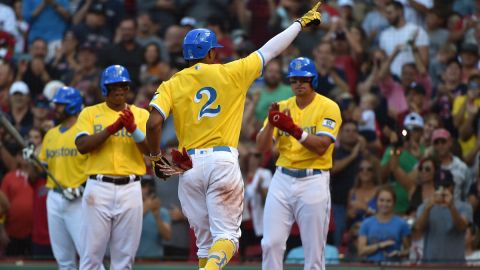