Red Sox Manager Ron Roenicke Believes There Will Be Baseball In 2020 - NESN.com Skip to content

This certainly is anything but a normal season for manager Ron Roenicke.

The Boston Red Sox skipper, like many of us, is waiting for the start of the 2020 Major League Baseball season. It’s unclear if or when Opening Day will take place, as the owners and Players’ Association have yet to reach a deal on how to go about a shortened season.

And even though things seem tense right now, that hasn’t stopped Roenicke from believing there will be baseball this year.

“I know both sides want to play, so that?s the feeling I have,” Roenicke said in an interview with NBC10’s Raul Martinez.

“I talk to the players, they want to play. Management wants to play. So when you have both sides that want to get back on the field, they want to get back on to play personally but also for the country. We feel like it?s important for us, it?s important for other sports to start playing again. With everybody realizing this and wanting to get back on the field, I still think it?s going to happen. Even though I read a lot of negative things on the negotiations, I still believe it?s going to happen.”

Now we wait and see if that comes to fruition. 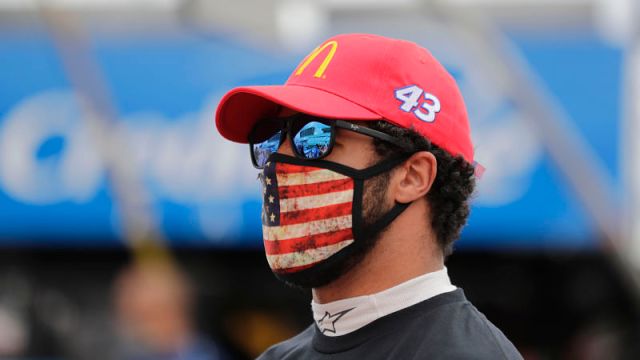