The Boston Red Sox’s biggest developmental flaw is no secret: For much of the franchise’s entire history, the club has struggled to draft and develop top-end starting pitching.

So, when it was announced the 2020 Major League Baseball Draft would be just five rounds — and the Red Sox would have just four picks after the league stripped its second-rounder — Chaim Bloom’s attempts to buck that pitching trend became even more difficult.

The COVID-19 outbreak has hurt the sport in far too many ways to count at this point, but few parties have felt the brunt as much as draft-eligible prospects. More specifically, the players who didn’t go in the five-round draft are getting screwed. Undrafted players can sign for no more than $20,000, which is a complete bummer for players who would have been drafted in, say, the seventh round where the 2019 slot average roughly was $200,000 — per player.

It’s brutal for those kids, and it puts a lot of good baseball players in a tough spot. But from the standpoint of an MLB team, the rules this year are what they are, and everyone has a level playing field — at least in terms of the rules.

So it’s interesting to see how Bloom and the Red Sox have approached this unprecedented undrafted free agent period. As of Tuesday afternoon, no team has signed more UDFAs than the Red Sox, per Baseball America’s tracker.

To say the Red Sox have put an emphasis on pitching would be an understatement. Of the club’s 10 signings thus far, seven have been pitchers.

With the exception of Van Belle (more on him in a bit) and Nunez-Rijo, all of these pitchers come either from small schools and/or schools typically not known for baseball. Maybe we’re overanalyzing, but you wonder whether those are the kinds of players who were hurt most by not having a full spring season. Given the $20,000 limit on each signing, the Sox literally are buying low, but maybe they’re also doing so in a figurative sense, taking chances on pitchers who could have greatly improved their stock with a strong spring in front of scouts.

Van Belle and Nunez-Rijo might be the most intriguing signings, though.

Van Belle seems like an easy player to root for. The 6-foot-2 right-hander began his collegiate career at Broward College where he “featured” an 85 mph fastball. After undergoing Tommy John surgery and transferring to Miami, he now works in low- to mid-90s and throws a whole bunch of strikes. Play-by-play announcer Mike Monaco covered a Miami game this spring when pitching coach J.D. Arteaga told him Van Belle works his tail off, calling him the biggest competitor on a staff that featured two 2020 draft picks.

Van Belle began the season as the Hurricanes’ Friday night starter (the No. 1) and dazzled in his brief work. He allowed just two earned runs in 26 1/3 innings, striking out 38 batters he faced. His best start might have been the only one Miami lost with him on the mound, as he allowed just one unearned run against Florida on Feb. 21.

Nunez-Rijo, meanwhile, is a young, hard-thrower with plenty of size. The 19-year-old stands 6-foot-3 and weighs in at 200 pounds and already runs a fastball up there at 93 mph. That number should jump as he gets bigger and stronger, and he apparently has a good breaking ball, too.

“Curveball shows good depth and (11-to-5) shape, can freeze hitters with the pitch,” his Perfect Game profile reads.

Red Sox seem to have also signed Henry Nunez Rijo out of Guaynabo, Puerto Rico. Nunez is listed at 6-foot-3, 200 lbs. Last October at a showcase event he topped out at 93 mph and mixed in a CB and CH. He was commited to San Jacinto Community College.

The rest of those pitchers are a mix of starter and reliever types (with the latter being more likely for most), who all throw pretty hard (mid-90s), according to the few scouting reports you can find on the Internet. Obviously, they all have flaws, and if they were can’t-miss prospects, they would have been drafted. A trip to the majors is no guarantee and just finding the road might be difficult for most.

But if you’re a Red Sox fan hoping to see the team restock the prospect cupboard especially as it pertains to pitching, you should be encouraged to see the organization using this unprecedented situation to take some chances on the future. 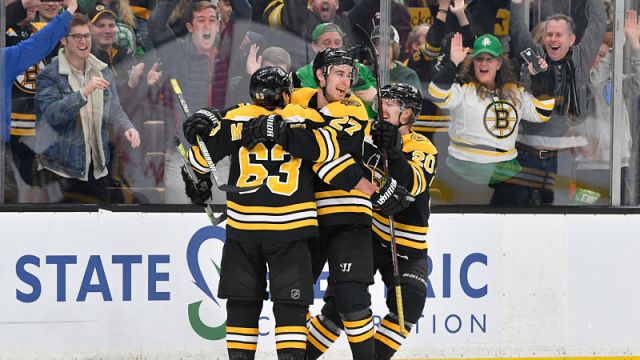 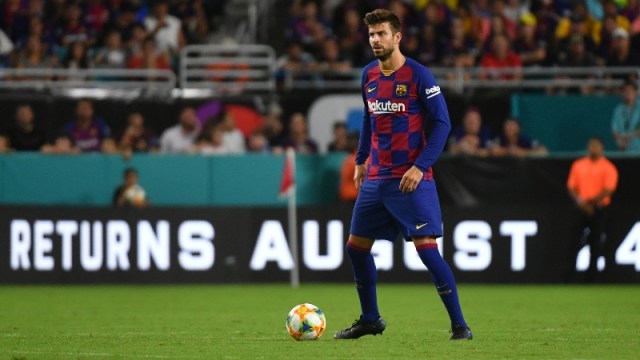