The racing team on Tuesday night expressed its gratitude to NASCAR and the FBI for their prompt and thorough investigations into the Bubba Wallace noose incident. RPM issued a statement hours after the FBI investigation concluded the noose discovered Sunday at Talladega Superspeedway in the garage stall of Wallace, NASCAR Cup Series’ only Black driver, actually was a pull rope used to open and close the garage door and had been there since October.

“On Sunday, June 21, members of Richard Petty Motorsports discovered a rope tied in fashion of a noose in the garage stall assigned to the team at the Talladega (Ala.) Superspeedway,” the statement said. “In accordance with established protocols, our team member notified the crew chief who notified NASCAR of the presence of the item in the garage stall. NASCAR leadership determined the course of action going forward with an immediate investigation into the item and its possible origins. In the early stages of the investigation, NASCAR’s Steve Phelps notified Darrell “Bubba” Wallace Jr., of the information gathered and the presence of the item in the garage stall of his team.

“We are thankful for the swift and thorough investigation by NASCAR and all of the authorities involved. We are also appreciative of the support from NASCAR, the motorsports industry, and our fans.”

Wallace’s stances on racial injustice and police violence have thrust him further into the national spotlight, particularly in the aftermath of NASCAR’s ban on flying the Confederate flag at events. However, critics also have targeted Wallace for those positions, prompting understandable suspicions over the apparent noose and NASCAR’s extraordinary support for him Monday at the Geico 500.

More NASCAR: Wallace ?Pissed? At Those Questioning His Character Amid Noose Incident 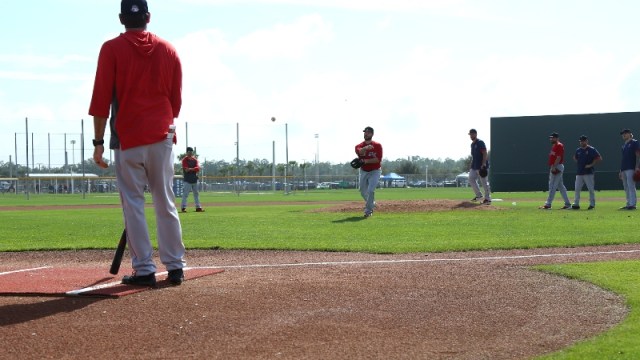 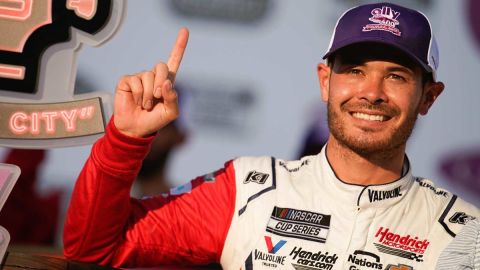