Well-known Tom Brady hater Rob Parker, to no surprise, used Cam Newton’s reported deal with the New England Patriots as another way to take shots at the 42-year-old signal caller.

Newton, who released a video depicting his arrival in New England, reportedly agreed to a one-year contract with the Patriots on Sunday. He’ll compete for the job to take over Brady’s old post, along with second-year QB Jarrett Stidham and veteran Brian Hoyer.

“I love this move. Yeah, I was a little surprised. I thought that Bill Belichick was going to try to do it all himself. But now he goes and gets a real quarterback, who doesn’t have a noodle arm, and has big upside. So, I’m looking forward to this,” Parker said recently on FOX Sports 1’s “First Take.”

“Bill Belichick has an able-bodied, able-armed quarterback, who could continue to win in New England even without Tom Brady,” Parker continued. “I love the idea that Cam Newton has the chance to redeem himself, go to Boston. Imagine if he wins this job and they win the division and make the playoffs and Tom Brady is down there in Tampa Bay…”

Parker even went as far as to say Newton and the Patriots could be on their way to the postseason, while Brady and the Tampa Bay Buccaneers will finish third in the division. 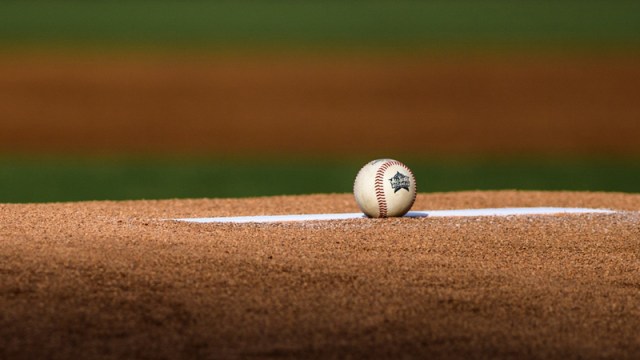 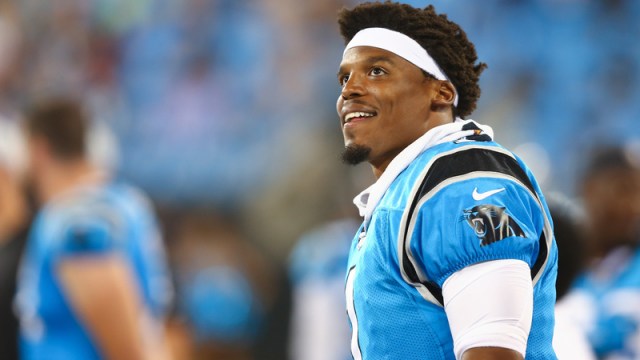