As sports slowly begin to return to television, the ones earliest to resume play will receive unprecedented attention, but that doesn?t mean people necessarily will know anything about what they?re watching. And for those tuning in for the first time, NESN is here to inform and educate you about the leagues? biggest storylines, athletes and how to tune in to their return or postponed start.

We’ve been fortunate to see the return of world class soccer with the English Premier League, Italian Serie A, Spanish La Liga and German Bundesliga all having resumed play this month.

But now, some of our homegrown soccer stars will take the stage, as the National Women’s Soccer League becomes the first American team sport back after the COVID-19 pause.

Here’s what you should know before the NWSL kicks off Saturday, June 27, with the first game starting at 12:30 p.m.

What was going on with the league before COVID-19, and how has it modified its normal schedule?
In its offseason, the NWSL was gearing up for an exciting year after the 2020 Women’s World Cup brought the U.S. Women’s National Team stardom to new heights.

So the normal schedule, which runs from April through October over the course of 24 regular season games, was scrapped entirely in favor of a 2020 Challenge Cup in Salt Lake City, Utah.

And the league managed to do it without pay cuts for any of the players, even if they decided to opt-out of the return.

Now, we’re looking at eight teams coming together to play four games each to determine seeding. From there, teams will enter a single-elimination tournament with a champion crowned sometime in mid-July.

Biggest storylines entering NWSL return
— The North Carolina Courage are still the team to beat this season and are the two-time defending champions. They enter the tournament quite strong, adding No. 2 overall draft pick Hailie Mace to a roster already stacked with USWNT stars like Abby Dahlkemper, Crystal Dunn, Jessica McDonald, Samantha Mewis and Lynn Williams.

— Meanwhile, other rosters will be without some star power. A number of USWNT stars will not be participating, either due to injury or because they opted out.

— Oh, and the league took another hit to its star power when the entire Orlando Pride roster withdrew from the challenge cup after six players and four staff members tested positive for COVID-19.

— We’ll also be missing some Australian talent. Thirteen Australian internationals won’t be making the trip to Utah, and their captain, all-world forward Sam Kerr, left the NWSL in November for Chelsea FC.

— So while the NWSL return won’t reflect the league’s fullest potential, the product should give us a sneak peak at the future of the USWNT.

Players to watch
— Rose Lavelle made a name for herself in last summer’s Women’s World Cup, scoring against Netherlands in the final. The 25-year-old is known for her passing and playmaking, and her speed help her put together some incredible runs up the sideline.

— Christine Sinclair should provide some leadership on a Portland team that saw a few players leave in the offseason. Especially without Heath in the tournament. Sinclair, a Canadian, is the all-time leading goalscorer in all of international soccer with 186 goals. Expect more of the same.

— Debinha, suiting up for the Courage, is an exciting young Brazilian national poised to be the nation’s next superstar. Brazil didn’t make it far enough in the last Women’s World Cup to become as internationally recognized as Marta over the years, but she’s on her way.

— Sophia Smith hasn’t played a second in the NWSL yet, but was the No. 1 overall draft pick (the youngest one in American pro women’s soccer history, might we add). She led Stanford with 22 goals in 34 appearances in a record-breaking and championship season.

The full schedule can be found here, but Saturday’s action will see two fixtures. 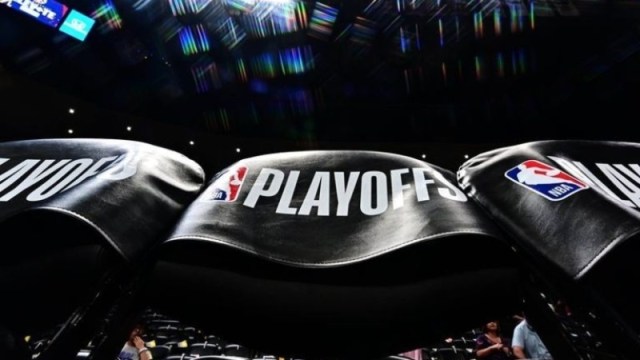