The long wait for the return of sports got a little less painful on Monday. But not in the way you would expect.

Unfortunately, Major League Baseball and the players union continue to be at an impasse, threatening to tank the entire season. However, bettors starved for action got some good news yesterday when the WNBA came to an agreement to play its 22-game season starting in late July after the coronavirus pandemic delayed the season that was slated to begin May 15.

All WNBA games, including the playoffs in October, will be played in a “bubble” at the IMG Academy in Bradenton, Fla. Players will be paid their full salaries for 22 games, despite normal seasons consisting of 36 games. As expected, there won’t be any fans in the stands. Training camp will start in early July.

Why is this such great news? First off, it’s another sport returning to action that bettors will be able to get down on. It also marks the first American team sport to return (unless the NHL beats them to it). Believe it or not, WNBA betting has grown in popularity in recent years. It has long been a sneaky favorite among sharp bettors, but with more and more games being televised on ESPN, the increased exposure has reached more mainstream bettors.

The WNBA is entering its 24th season. There are 12 teams in the league, with six in each conference. Each game consists of four 10-minute quarters. Just like the NBA or College Hoops, WNBA is predominantly a spread and over/under sport.

Despite its growing popularity, WNBA remains a niche sport. As a result, it’s important to remember that going contrarian isn’t an option. The ticket counts are still far too low compared to the other major sports. In other words, there isn’t enough public to bet against. Instead, following line movement is much more important.

Because it’s mostly wiseguys betting with an edge, WNBA line movements are driven almost exclusively by smart money. This makes it very easy to identify the sharp side. However, this can also be a detriment because lines can move quickly. As a result, paying close attention, having multiple outs and keeping your eyes glued to a live odds page is critical so you can take advantage quickly before a line moves too much and the value is gone.

So what are some profitable betting systems to lean on in the WNBA?

One of my personal favorites is betting on big dogs. Since 2005, dogs getting nine points or fewer have gone 48.8% ATS according to Bet Labs Sports. However, dogs of 10 or more skyrocket to 55.6% ATS. Double-digit dogs are even more profitable in non-conference games (62.4%ATS).

Dogs with line movement in their favor have also been profitable. If a line moves at least 1 point toward a dog (think +7 to +6), those teams have covered 55% of the time since 2005. If both teams missed the playoffs the previous year, the dog with line movement improves to an incredible 72.7% ATS.

Another solid system is taking the under in conference games in which both teams made the postseason the previous year. Since 2005, this under has cashed at a 57% clip. If the total stays the same or falls, signaling sharp action, the under improves to 59%.

Unders in high-total games with big spreads have also been a smart bet. If the favorite is -9 or more and the total is 160 or higher, the under is 58% since 2005. The idea is that the favorite gets out to a big lead and then takes their foot off the gas late and chews up the shot clock to get the game over with, leading to fewer points.

Here are the final regular-season standings from last year

The Washington Mystics, led by MVP Elena Delle Donne, defeated the Connecticut Sun in five games to win the 2019 championship.

Here are the latest futures odds to win the 2020 championship at Circa Sports.

One last word of advice: Follow each team’s beat reporters. There are only 12 teams in the league, so it’s not that difficult. Keeping up with each team’s reporter on Twitter is an easy way to learn about injuries, recent performance and key tidbits that will help you cap each game. 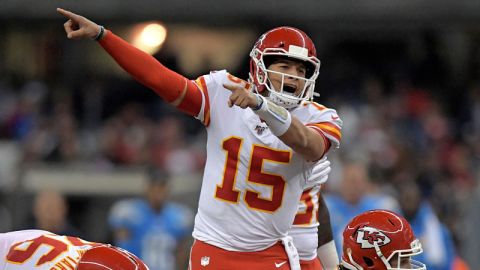 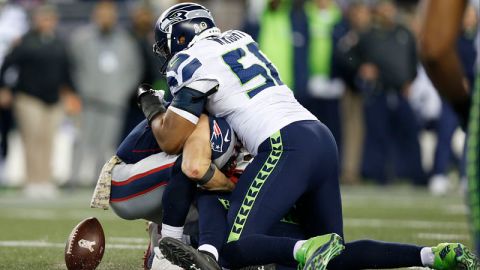 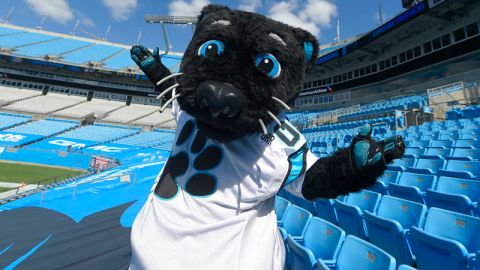