Sure, Tedy Bruschi might be biased, but there has to be something more to his excitement over the New England Patriots’ 2020 season.

The Patriots Hall of Famer and ESPN NFL analyst told WBZ-TV’s Dan Roche on Monday New England’s predicted change from an offensive- to defensive-dominated squad excites him most about the upcoming campaign. Bruschi believes Tom Brady’s departure for the Tampa Bay Buccaneers and the Patriots’ 2020 NFL Draft picks signals a return to the days when the Patriots defense set the tone for success, which the team’s other units dutifully followed.

“The shift with Tom being gone now is trying to make this a defense-dominated team,” Bruschi said. “They’ll tell you what they feel by what they do. So drafting those great young linebackers, I was excited to see that.”

Josh Uche, whom the Patriots traded up in order to select in the second round, is foremost among a group of young players Bruschi suspects will make an impact.

“I can?t wait to watch Uche play, he?s a great young player,” Bruschi said. “Defense is going to have the lead the way and I think Bill knows that. I?m excited to watch them.”

As a former linebacker, Bruschi understandably has a soft spot for defensive players. However, the point he makes about that Patriots’ group contains additional value, especially when one contrasts it to what the advice he gave quarterback Jarrett Stidham and his offensive cohorts in the same interview. Bruschi told the offense to take care of the ball and told the defense to dominate.

The difference in expectations couldn’t be more stark. 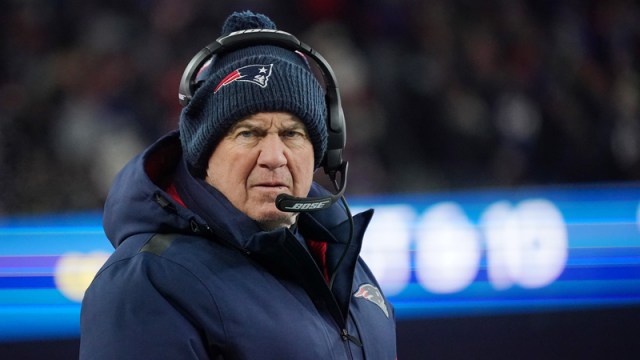 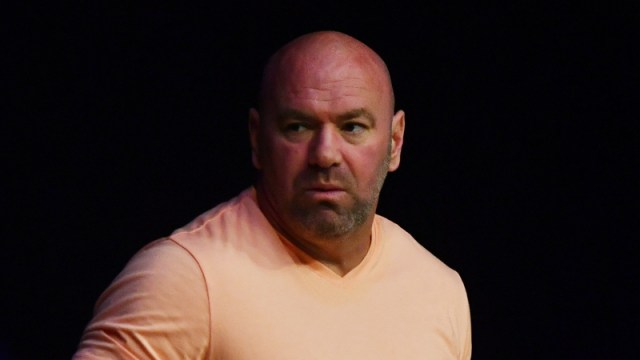